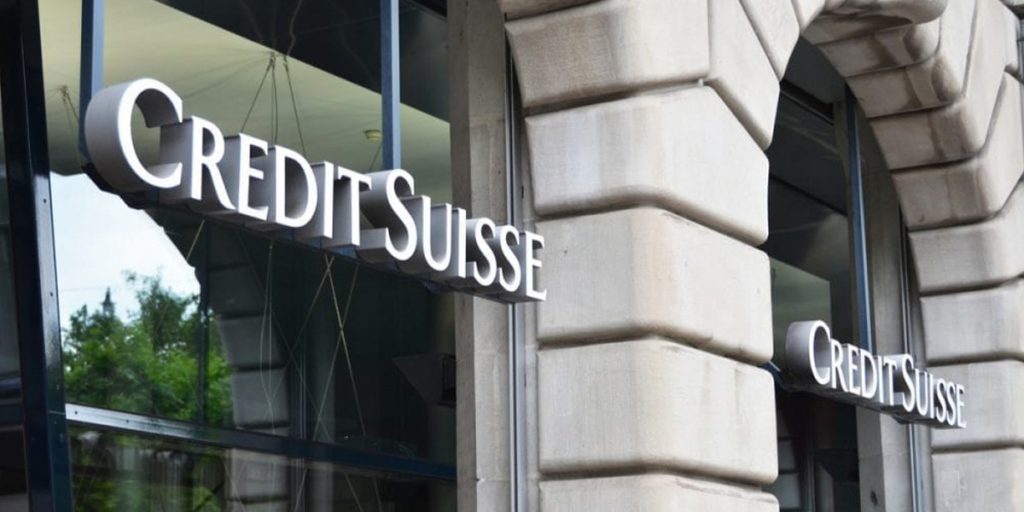 Credit Suisse (CSGN.S) expects to decide on a new strategy by the end of the year, Chairman Antonio Horta-Osorio said in his first interview since assuming the role at the troubled lender. Credit Suisse’s top management is under pressure to come up with an overhaul plan after losing more than $5 billion in the rush to unwind trades by family office Archegos, on the heels of the collapse of $10 billion in funds backed by insolvent supply chain finance firm Greensill Capital. Former Lloyds Chief Executive Horta-Osorio assumed the role in the midst of these scandals, in late April. Describing his first seven weeks in the job — during which he met with employees, as well as Swiss politicians and Swiss, U.S., and British regulators — as “intensive,” Horta-Osorio said the bank needed a realignment that would clear up short-term crises but also position it for the long term.

“I have a clear picture of the direction the bank must take,” he said in the interview with Swiss newspaper Neue Zuercher Zeitung published on Thursday. “For me, the question isn’t, ‘what do we need to do to ensure it works this time?’ The question is much more, ‘why isn’t the bank making progress, despite having a fantastic group of wealth management clients in Switzerland, Europe, and high-growth Asia?'” he said, adding the bank’s major strength lay in serving entrepreneurs and wealthy families. “We need to agree on how we can best serve these customers and on where we are most competitive – on what that means for the bank as a whole,” he said. To ensure success, the bank would need not only the right strategic direction but also “the right people in the right place,” he added.

Describing the recent failings at Switzerland’s second-largest bank as unacceptable, Horta-Osorio compared the 165-year-old lender to a racecar driving on a highway with its wheels on wrong and promised no quick fixes, saying cultural shifts take time. Executives fear the longstanding Swiss lender, left vulnerable by scandals, could be challenged by investors demanding its break-up, or that its shrinking stock-market value makes it a target for a foreign hostile takeover, Reuters reported in June. It is considering centralizing the management of its bankers to the world’s wealthy, as it looks for ways to tighten controls and improve operations, Reuters reported on Wednesday. Some executives have debated steps such as spinning off its local Swiss bank to prepare the rest of the business for a merger, pruning back investment banking, or selling its asset management business, sources said at the time. Asked about the future of the investment bank, Horta-Osorio said it was too soon to anticipate the outcome of the board’s discussions. “We’re in the beginning phase of a new strategic positioning,” he said.