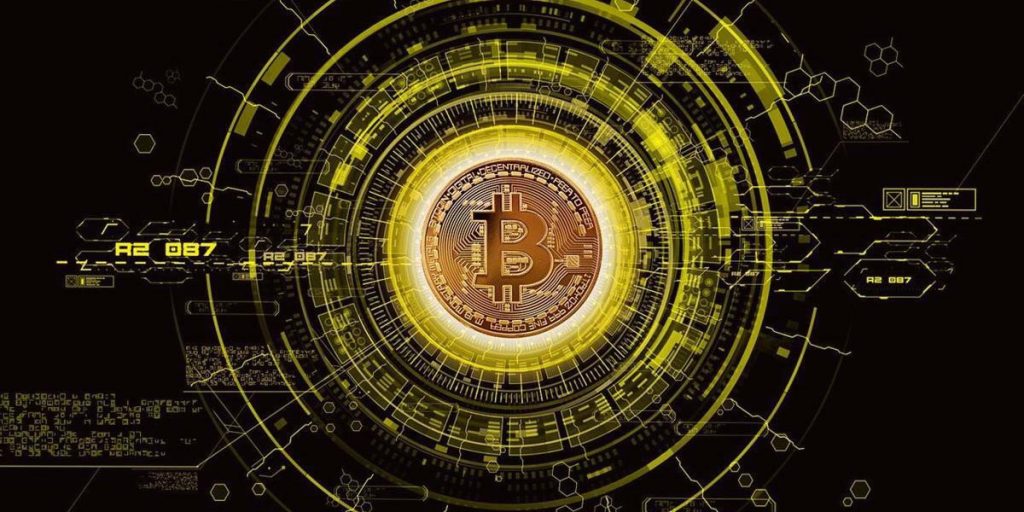 A Federal Reserve survey of market contacts found that brokerage firms, investors, political advisers, and academics increasingly see cryptocurrencies and stablecoins as a potential threat to the stability of the existing financial system.

Roughly 20% of the 24 professionals contacted by the Fed listed “cryptocurrencies/stablecoins” as a potential risk to financial stability. The survey was included in the Fed’s latest semiannual report on financial stability, published Thursday.

Notably, the Fed’s own staffers made no mention of cryptocurrencies in their own analysis of the risks. Neither cryptocurrencies nor stablecoins were mentioned in the previous report, published in November.

The top risk cited in the survey was “vaccine-resistant variants,” followed by “sharp rise in real interest rates” and “inflation surge.”

Fed staffers did note that “valuations for some assets are elevated relative to historical norms.”

That assessment echoed Fed Chair Jerome Powell’s remark last week that “you are seeing things in the capital markets that are a bit frothy.”

He was responding to a reporter’s question that mentioned the joke cryptocurrency dogecoin, whose price has jumped 122-fold this year to 60 cents, for a market capitalization of $77.5 billion. That’s more than the stock-market value of CME, the Chicago-based commodity exchange company.

Prices for bitcoin, the largest cryptocurrency, have doubled this year, for a market value of about $1.05 trillion.

Of course, some bitcoiners see the Federal Reserve as a potential threat to financial stability – speculating that the U.S. central bank’s trillions of dollars of money printing since early 2020 could stoke runaway inflation.