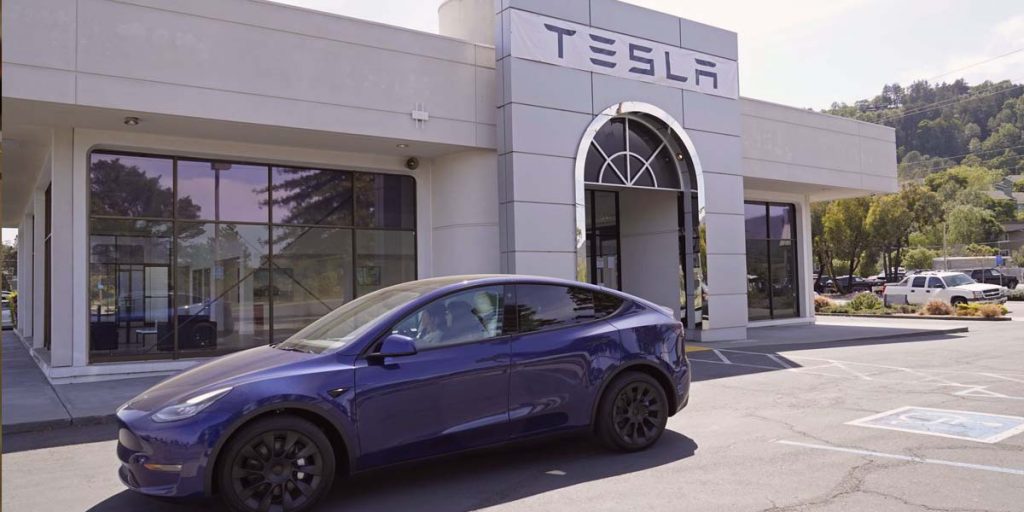 The global cryptocurrency market lost hundreds of billions of dollars in value after Tesla CEO Elon Musk said his company was suspending the use of bitcoin for vehicle purchases, a report said.

Musk made the announcement via tweet just after 6 p.m. Wednesday, at which point the entire cryptocurrency market was valued at about $2.43 trillion, CNBC reported, citing data from Coinmarketcap.com.

In less than three hours, the crypto market shed about $365 billion in value, the report said.

But it did rebound some, gaining $200 billion shortly before the market’s opened in China — for a net loss of roughly $165 billion since Musk’s tweet, the outlet reported.

Bitcoin, Ether and XRP all dropped in value.

In his announcement, Musk cited concerns about the use of fossil fuel for bitcoin mining.

He said Tesla would not sell any bitcoin and intends to use it for transactions as soon as mining transitions to more sustainable energy.

“We are also looking at other cryptocurrencies that use <1% of bitcoin’s energy/transaction,” Musk said.