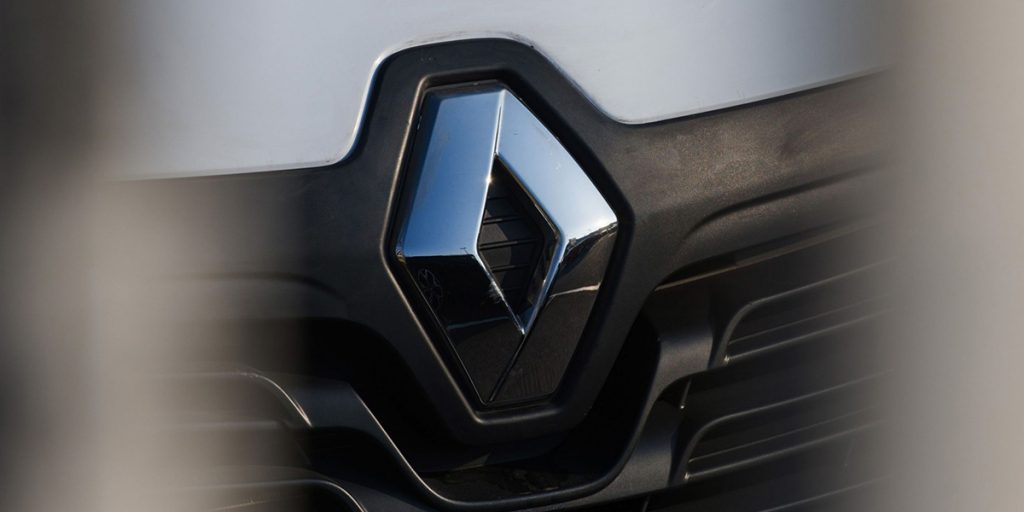 Daimler AG sold all of its stake in Renault SA, the next step in dissolving equity ties forged over a decade ago to cement a three-way partnership between the German carmaker, its French peer and Japan’s Nissan Motor Co.

The maker of Mercedes-Benz cars netted about 305 million euros ($362 million) from the sale, according to terms seen by Bloomberg. The move follows Daimler partners Renault and Nissan offloading their holdings in the German carmaker earlier this year to generate funds for turnaround efforts.

Nissan sold its entire stake in Daimler for 1.15 billion euros in May, after Renault disposed of its shares for almost the same amount in March. All said the automakers’ industrial partnership remains unchanged, even as the collaboration, including working together on Smart ForTwo and Renault Twingo small cars, has had only modest benefits overall.

Daimler still retains a holding of about 3.1% in Nissan.

Both Renault and Nissan are trying to restore profitability and overhaul their portfolio after the 2018 arrest and downfall of their long-time leader Carlos Ghosn threw their own alliance into disarray. While Renault has declined 4% since the start of the year, Daimler has jumped 52%.

Several of Ghosn and former Daimler chief Dieter Zetsche’s projects to jointly develop and produce vehicles turned into bruising experiences. Mercedes culled the X-Class pickup that was based on the Nissan Navara due to poor sales, and customers mocked the mediocre quality of the small Citan van that shared components with Renault. The collaboration the companies planned for a factory in Aguascalientes, Mexico, also didn’t pan out as initially planned.

Ghosn and Zetsche regularly hosted joint press conferences at car shows before Japanese police arrested the former in late 2018 on suspicion of financial misconduct. Zetsche stepped down from his roles at Daimler the following year.