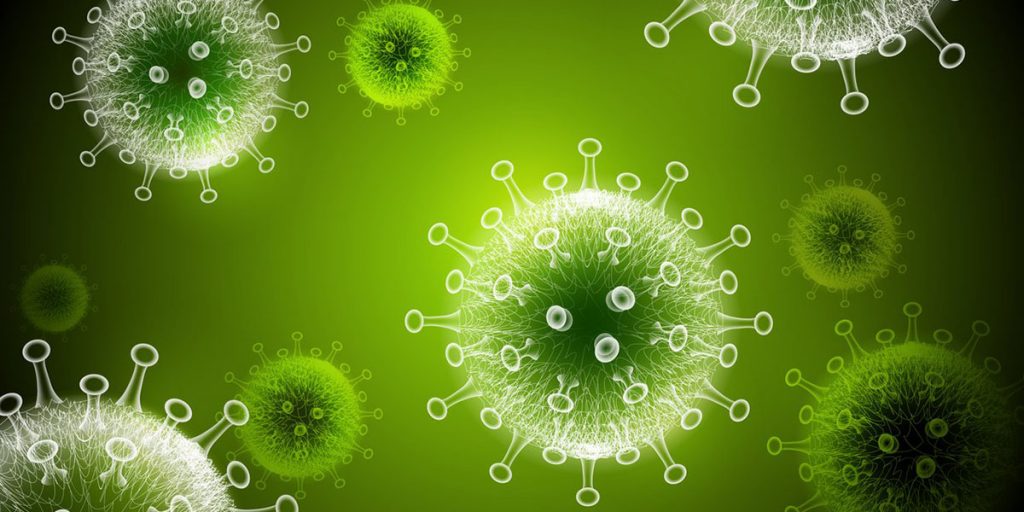 The U.S. economy likely grew at its slowest pace in more than a year in the third quarter as COVID-19 infections flared up, further straining global supply chains and causing shortages of goods like automobiles that almost stifled consumer spending.

The Commerce Department’s advance gross domestic product report on Thursday is also expected to show strong inflation, fueled by the economy-wide shortages and pandemic relief money from the government, cutting into growth. Ebbing fiscal stimulus and Hurricane Ida, which devastated U.S. offshore energy production at the end of August, also weighed on the economy.

But there are signs that economic activity picked up towards the end of the quarter amid declining coronavirus cases driven by the Delta variant.

“Delta is the biggest reason why we have this noticeable deceleration,” said Ryan Sweet, a senior economist at Moody’s Analytics in West Chester, Pennsylvania. “We’re going to see growth re-accelerate in the fourth quarter and the first half of next year as the effect of the Delta variant begins to wane. It doesn’t mean that we won’t have future waves of COVID, but with each passing wave, the economic costs continue to diminish.”

GDP growth likely increased at a 2.7% annualized rate last quarter, according to a Reuters survey of economists. The poll was, however, conducted before the release of data on Wednesday showing a sharp widening in the goods trade deficit in September amid a slump in exports.

The biggest goods trade deficit on record prompted some Wall Street banks to cut their GDP growth estimate, including Goldman Sachs, which trimmed its forecast by half a percentage point to a 2.75% rate. The Atlanta Federal Reserve trimmed its already low forecast to a 0.2% pace from a 0.5% rate.

Regardless of the actual number on Thursday, the economy’s performance last quarter was probably the weakest since the second quarter of 2020, when it suffered a historic contraction in the wake of stringent mandatory measures to contain the first wave of COVID-19 infections. The economy grew at a 6.7% rate in the second quarter. The Delta variant worsened labor shortages at factories, mines and ports, gumming up the supply chain.

The anticipated meager growth is seen coming mostly from a moderate pace of inventory drawdown. Overall inventory accumulation likely remained weak owing to shortages, especially of motor vehicles. Outside the shutdown in spring 2020, September was the worst month for motor vehicle production since 2010 because of a global shortage of semiconductors.

“The largest boost to GDP should come from a slower drawdown of inventories compared to in the second quarter, as supply shortage issues initially presented through weaker inventories but now have become a constraint on consumption instead,” said Veronica Clark, an economist at Citigroup in New York.

Consumer spending, which accounts for more than two-thirds of U.S. economic activity, is forecast to have stalled after a robust 12% growth pace in the April-June quarter. Though automobiles will account for a chunk of the anticipated stagnation, the Delta variant also curbed spending on services like air travel and dining out.

Inflation, which overshot the Federal Reserve’s 2% flexible target, also reduced households’ spending power. Price pressures and the supply chain disruptions saw the International Monetary Fund this month cutting its 2021 growth estimate for the United States to 6.0% from 7.0% in July.

Slower growth will have no impact on the Fed’s plans to start reducing as soon as next month the amount of money it is pumping into the economy through monthly bond purchases.

But there is light at the end of the tunnel. The summer wave of COVID-19 infections is behind, with cases declining significantly in recent weeks. Vaccinations have also picked up. The improving public health helped to lift consumer confidence this month. The number of Americans filing new claims for unemployment benefits has dropped to a 19-month low.

That declining trend is expected to be confirmed by a separate report from the Labor Department on Thursday.

According to a Reuters survey, initial claims for state unemployment benefits likely held at a seasonally adjusted 290,000 last week. That would mark the third straight week that claims remained below the 300,000 thresholds.

Economists are split on whether business investment in equipment maintained its pace of double-digit growth last quarter. Data on Wednesday showed a surge in shipments of capital goods excluding aircraft in September.

While some economists saw this as an indication of strong equipment spending, others cautioned that high prices flattered the value of shipments. There are also concerns that the scarcity of motor vehicles hindered efforts by companies to replace or increase their auto fleet.

“Just as the collapse in motor vehicle sales is dragging down consumption, the corresponding collapse in fleet sales is also weighing on business equipment investment,” said Michael Pearce, a senior U.S. economist at Capital Economics in New York. “The sharp fall in auto and truck shipments means that, rather than a double-digit annualized gain, business equipment investment probably contracted slightly in the third quarter.”