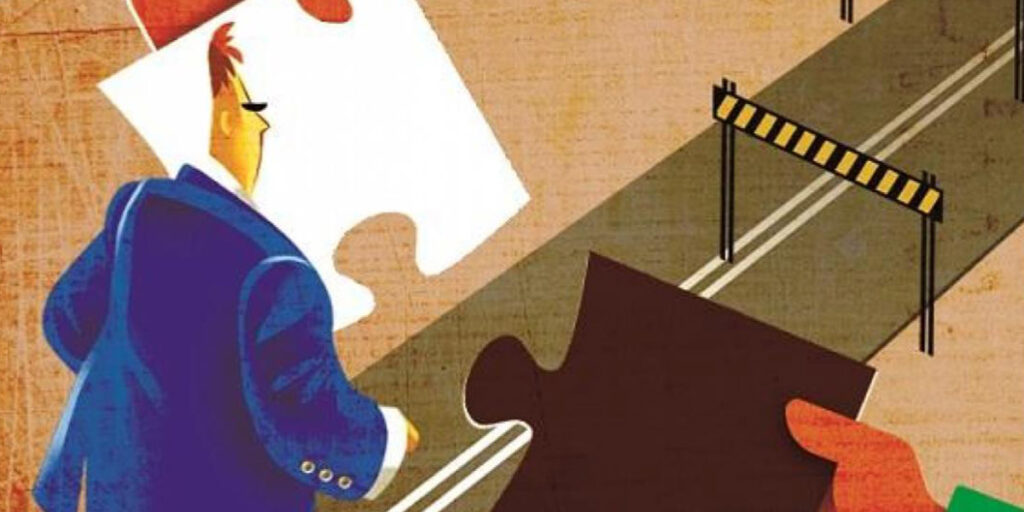 The 2 percent equalization levy imposed by India on digital players will continue for US companies until a global agreement on taxing multinational enterprises (MNEs) comes into effect on March 31, 2024, whichever is earlier. The United States, on the other hand, has committed to withdrawing its threat of retaliatory trade action against India, according to an agreement reached between the two countries on Wednesday.

New Delhi and Washington have agreed to count the benefits of a global agreement on taxation from the next financial year. However, the benefits would accrue once the global pact comes into effect or March 31, 2024, whichever is earlier, in the form of credit, according to the reading of the pact by experts.

According to the bilateral agreement, India’s equalization levy will not go away in the interim period, which starts from April 1, 2022. However, once the global agreement (Pillar-1) comes into effect, it would be calculated whether MNEs have paid higher tax in the form of an equalization levy than what is liable under the agreement. The excess amount will be calculated based on the first year of Pillar 1 implementation.

In case they have paid the higher tax, the excess amount would be given as credit to the companies. It is expected that global taxation would be less than the equalization levy. The exact modalities of the credit would be decided later.

According to the agreement reached under the aegis of the Organisation for Economic Co-operation and Development (OECD) and later endorsed by G20 in October, there is a two-pillar approach to taxation.

Under Pillar 1, MNEs with global sales above €20 billion and profitability above 10 percent — the kind of companies that can be regarded as the winners of globalization — will be covered by the new rules, with 25 percent of profit above the 10 percent threshold to be reallocated to market jurisdictions. This will generate additional tax revenues of $125 billion annually.

Neha Malhotra, director at Nangia Andersen India, said companies’ tax liability during the interim period would be by the consensus-based approach agreed with the OECD, starting April 1, 2022, even though Pillar 1 is expected to kick in after two years.

India introduced a 6 percent equalization levy for digital advertising services in 2016. Later, in April 2020, it widened the scope to impose a 2 percent tax on non-resident e-commerce players. India has collected Rs 1,600 crore by way of the levy so far this fiscal, almost twice the last year’s figure. The agreement between India and US applies to the 2 percent levy only.

The United States Trade Representative (USTR) had threatened to initiate retaliatory trade action against India and other countries that imposed unilateral taxes such as equalization levy.

Amit Maheshwari, the tax partner at AKM, said the agreement is beneficial to India as it can carry on with the present 2 percent levy with certainty until Pillar 1 takes effect, besides a commitment from the US side to terminate the proposed trade actions and not to impose further actions.

Rakesh Nangia, chairman of Nangia Andersen India, said this agreement will ensure that corporates get to pay fair taxes starting 2022, irrespective of the actual implementation of Pillar 1.

The agreement between New Delhi and Washington is on the lines of the pact between the US and Austria, France, Italy, Spain, and the United Kingdom last month, according to a statement by the finance ministry.

Pillar-2 introduces a global minimum corporate tax rate set at 15 percent. The new minimum tax rate will apply to companies with revenue above €750 million and is estimated to generate around $150 billion in additional global tax revenues annually.