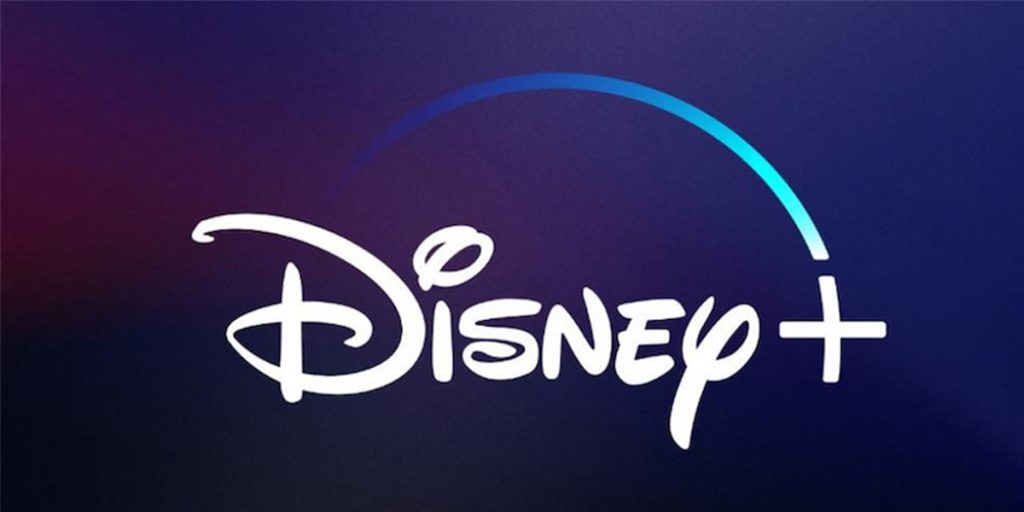 Disney Plus is raising its price by $1 to an $8-a-month subscription in the US starting Friday, with its annual subscription going up $10, to $80 a year. And Disney’s discounted bundle that packages Disney Plus, Hulu and ESPN Plus together will also go up by $1 in the US: People with the bundle that includes ad-supported Hulu will see their bills rise to $14 a month, and those with the newer bundle that includes ad-free Hulu will start paying $20.

The price hikes, announced in December, will begin showing up for existing subscribers in their first bill on or after Friday. They also apply to Disney Plus globally, not just in the US. The increases in other countries are roughly on par with those in the US, only in local currencies. For example, in continental Europe, prices are going up by two euros to nine euros a month.

So, if you’re not a Disney Plus subscriber yet, and you want to lock in an annual subscription that’s $10 cheaper than it’ll be tomorrow, today’s the day to sign up. (The Disney Plus/Hulu/ESPN Plus bundle doesn’t offer annual plans.) If you sign up today for a month-to-month membership to either Disney Plus or the bundle, you’ll save a buck for one month of service, but the higher rates will kick in for your next billing cycle.

“These price increases reflect an increase in the underlying value of the Disney Plus product offering,” Disney Chief Financial Officer Christine McCarthy said in December when the company announced the plan.

By comparison, Netflix’s most popular plan costs $14 a month, after the streaming giant raised its own prices earlier this year. Netflix’s cheapest tier is $9, and its premium package — which unlocks perks like 4K resolution, HDR image quality and the ability to stream on four devices at the same time (benefits that Disney Plus offers standard) — costs $18 a month.

The pricing flex comes as Disney Plus has proved to be the standout success of the so-called streaming wars, a period over the last year and a half when seemingly every major media company (and some tech ones) rolled out their own streaming services to take on the likes of Netflix. Disney Plus has signed up more than 100 million subscribers, far outracing all the new competitors from Apple, HBO, NBCUniversal, Discovery, ViacomCBS and others. One media analyst called Disney Plus “one of the greatest product launches of all time.”

Disney Plus’ solid footing also spurred the company to remove its seven-day free trials for new members, as of last June.