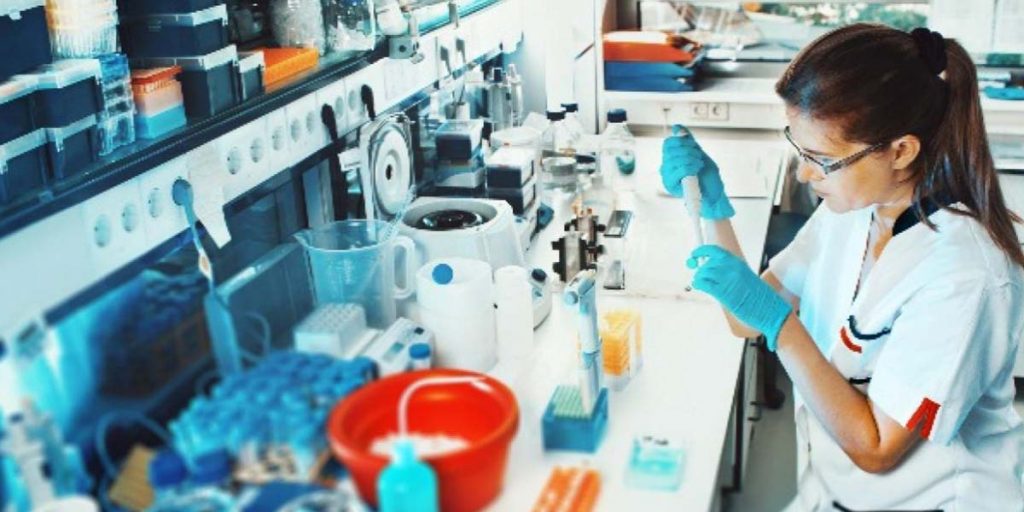 Investors rushed to buy shares of the company after US-based Merck and Ridgeback Biotherapeutics announced that their investigational oral antiviral medicine Molnupiravir has significantly reduced the risk of hospitalization or death at a planned interim analysis of the Phase 3 trial in at risk, non-hospitalized adult patients with mild-to-moderate Covid-19.

“At the recommendation of an independent Data Monitoring Committee, and in consultation with the US FDA, the recruitment into the study is being stopped early due to these positive results. Merck plans to submit an application for Emergency Use Authorization (EUA) to the US FDA soon and marketing applications to other regulatory bodies worldwide,” the US-based company said in a statement.

The impending US FDA EUA approval (very likely possibility) bodes well for Divi’s Labs, say analysts at ICICI Securities, as the company is the authorized manufacturer for Molnupiravir API. Merck has also struck licensing agreements with Sun Pharmaceuticals, Cipla, Dr Reddy’s Laboratories among others to market the drug in India and +100 LMIC countries. Shares of these companies were up between 0.5 per cent and 2 per cent on the BSE.

Divi’s Labs, an Indian Pharma company, is among the top three API manufacturers in the world. It is also into manufacturing of Nutraceutical ingredients and Custom synthesis (CS) of APIs for global Pharma MNCs.

Divi’s has highlighted six growth engines over the next 4-5 years. It would cater to industry-level demand in molecules, where it is already a leader in terms of market share. Manufacturing efficiency would drive market share in molecules, where it currently commands a 20-30 per cent share. Successful backward integration and tackling of impurity issues would lead to better business opportunities in the Sartans space.

Divis’s has increased traction in Contrast Media in CS and the existing Generics API segment. It would scale up two CS projects in addition to Molnupiravir. There are potential opportunities from genericization of products over FY23-25E, analysts at Motilal Oswal Financial Services said in a stock update.

The brokerage firm has a ‘buy’ rating on the stock with a target price of Rs 5,750 per share. “We expect 34 per cent earnings CAGR over FY21-23E, led by increased business prospects from CS/Generics, improved growth in Nutraceuticals, new product additions in the Contrast Media space, and ~230bp margin expansion on process and productivity improvements,” the brokerage firm said in a September report.