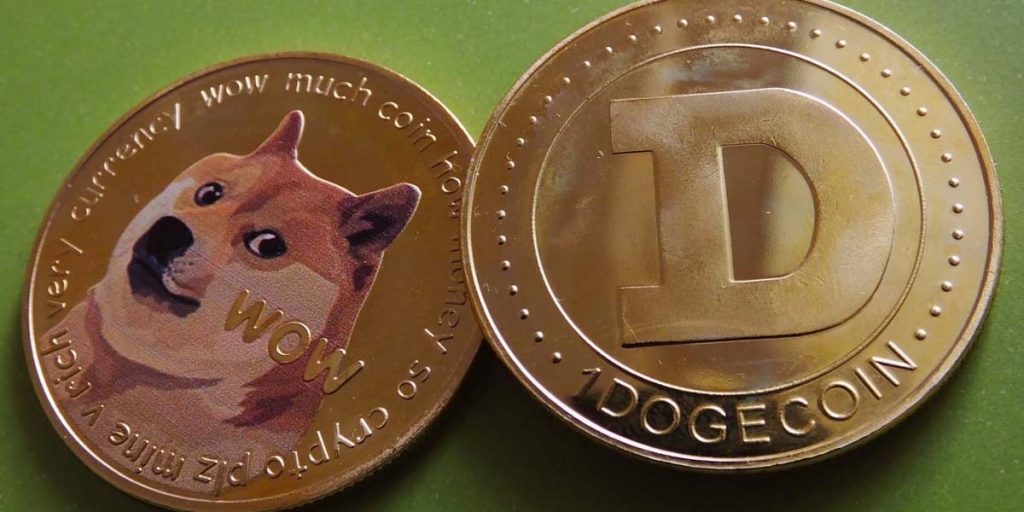 Dogecoin soared early Friday after a tweet from supporter Elon Musk, and as Coinbase said it would list the meme-inspired cryptocurrency.

Musk tweeted Thursday that he was working with dogecoin developers to improve the efficiency of transactions.

On Wednesday, the Tesla CEO made a surprise announcement that his electric car firm would stop accepting bitcoin as payment due to concerns over its environmental impact.

That led to a brutal sell-off in cryptocurrencies, including dogecoin. Dogecoin had already fallen significantly after Musk’s appearance on Saturday Night Live, in which he called the digital coin a “hustle.”

Meanwhile, crypto exchange platform Coinbase said Thursday it would offer dogecoin support in the next six to eight weeks. Many crypto traders have flocked to the zero-fee investing app Robinhood to trade the meme token; now Coinbase’s move could lead to more trading activity.

Dogecoin isn’t taken very seriously by loyal bitcoin supporters. It started in 2013 as a joke, inspired by the “Doge” meme, but has since found a growing community online. Dogecoin is now the fourth-largest crypto by market value on CoinMarketCap, worth over $68 billion.

Financial experts warn that dogecoin is a highly speculative asset. It has stoked worries over a potential bubble in crypto markets — though some economists would say all cryptocurrencies are in a bubble.

Last week, Bank of England Governor Andrew Bailey warned crypto investors should be “prepared to lose all your money,” echoing a similar warning from the U.K.’s Financial Conduct Authority.