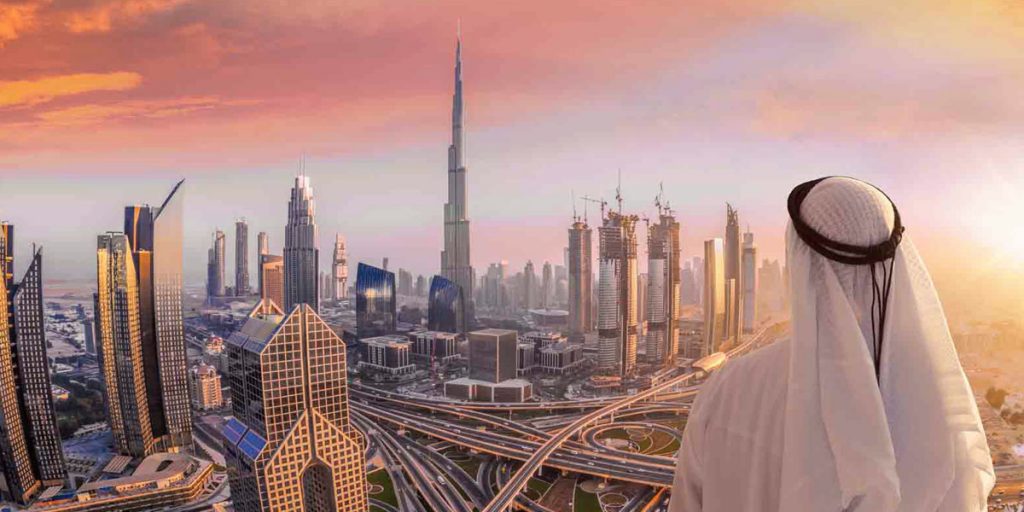 Business activity in Dubai rose to the highest level since late 2019 after a rebound in tourism and fast distribution of coronavirus vaccines.

The private sector, excluding oil, grew for a fifth-straight month in April, according to IHS Markit. Its Purchasing Managers’ Index for the Middle East’s main business hub rose to 53.5 from 51 in March, staying above the 50-mark that separates growth from contraction and signaling significant economic expansion.

“The recovery in the Dubai non-oil economy sped up in April, as output and new order growth returned to pre-Covid trends and business confidence strengthened,” said David Owen, an economist at IHS Markit. “Travel and tourism firms recorded the most notable bounce in performance, amid increasing hopes of a rise in tourism activity later in the year, boosted by the rapid vaccine roll-out.”

In the overall United Arab Emirates, of which Dubai is a part, business conditions have also been improving. Inoculation efforts in the Arab world’s second-largest economy and a recovery in oil prices have led to a rebound following last year’s downturn.