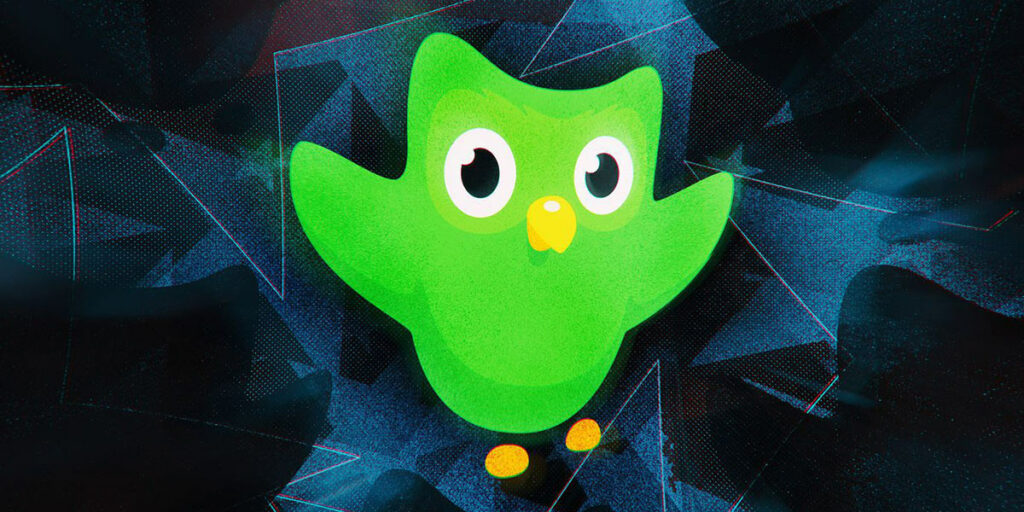 Language learning app Duolingo said its phrase of the year is “I am mentally exhausted,” which appears as part of its Japanese course and does seem to nicely sum up 2021.

Like Spotify and Apple, Duolingo is giving users a look back at the year that was. Starting today, anyone who completed at least 10 Duolingo lessons in 2021 can get a personalized look at what kind of language learner they are, based on when they practice their lessons, how many courses they’ve taken, and how many hours they spent learning on the app.

Duolingo’s Year in Review will tell you want kind of language learner you were in 2021. Duolingo
In its 2021 language report and survey, Duolingo said the top five languages learned on the app this year were Spanish, English, French, Japanese, and German, with Korean rising in popularity worldwide. Among those who started a new language on Duolingo during the pandemic, 80 percent used the mobile app to conduct lessons.

More than two-thirds of users Duolingo surveyed said a “cultural event” might inspire them to try to pick up a new language, with 29 percent saying TikTok videos in other languages served as motivation That number was even higher among Gen Z users, at 40 percent. Among those who were inspired by a streaming show to learn a new language, 37 percent started lessons in Spanish after watching Money Heist; 28 percent decided to learn Korean after watching Squid Game, and 20 percent took up French after watching Emily in Paris.

The Pittsburgh-based company, which went public in July, had a busy 2021. In May, founder and CEO Luis von Ahn, a native of Guatemala, joined Vice President Kamala Harris at the White House as part of a push for businesses to invest in Central America. The app also added its 40th language, Yiddish, in April.