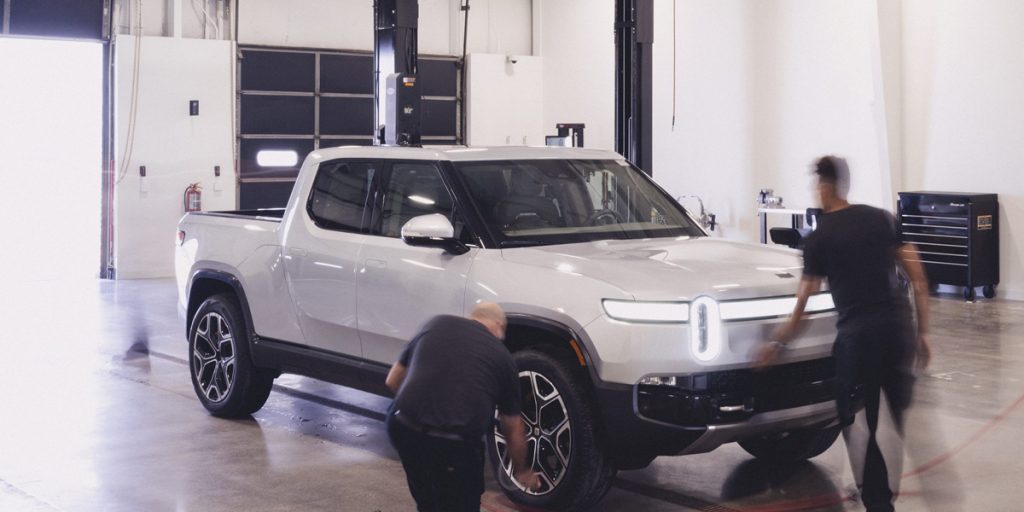 Rivian, the electric vehicle startup backed by a host of institutional and strategic investors, including Ford and Amazon, has confidentially filed paperwork with the U.S. Securities and Exchange Commission to go public.

The size and price range for the proposed offering have yet to be determined. The initial public offering is expected to take place after the SEC completes its review process, subject to market and other conditions, the brief statement said.

The company did not share a post-money valuation at the time of the July 2021 announcement.

The electric automaker, which now employs 7,000 people, is preparing to deliver its R1T pickup truck in September. The road to produce the R1T and an accompanying SUV requires capital, which Rivian has had little trouble raising.

Rivian has raised roughly $10.5 billion to date. In January, the company brought in $2.65 billion from existing investors T. Rowe Price Associates Inc., Fidelity Management and Research Company, Amazon’s Climate Pledge Fund, Coatue, and D1 Capital Partners. New investors also participated in that round, which pushed Rivian’s valuation to $27.6 billion, a source familiar with the investment round told TechCrunch at the time.