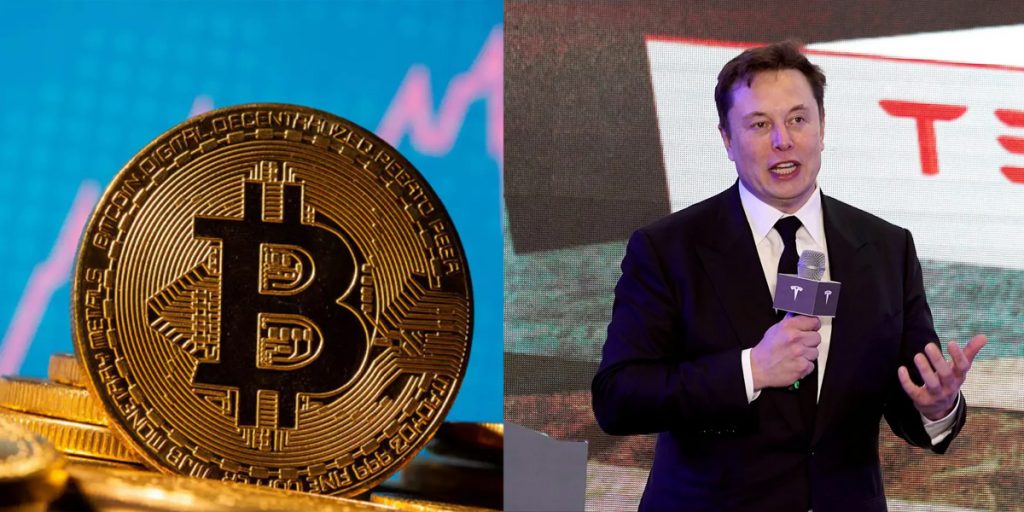 Tesla made headlines earlier this year when it took out significant holdings in bitcoin, acquiring a roughly $1.5 billion stake at then-prices in early February. At the time, it also noted in an SEC filing disclosing the transaction that it could also eventually accept the cryptocurrency as payment from customers for its vehicles. Now, Elon Musk says they’ve made that a reality, at least for customers in the U.S., and he added that the plan is for the automaker to ‘hodl’ all their bitcoin payments, too.

In terms of its infrastructure for accepting bitcoin payments, Tesla isn’t relying on any third-party networks or wallets — the company is “using only internal & open source software & operates Bitcoin nodes directly,” Musk said on Twitter. And when customers pay in bitcoin, those won’t be converted to fiat currency, the CEO says, but will instead presumably add to the company’s stockpile.

In February when Tesla revealed its bitcoin purchase, observers either lauded the company’s novel approach to converting its cash holdings, or criticized the plan for its attachment to an asset with significant price volatility. Many also pointed out that the environmental cost of mining bitcoin seems at odds with Tesla’s overall stated mission, given its carbon footprint. Commenters today echoed these concerns, noting the irony of Tesla accepting the grid-taxing cryptocurrency for its all-electric cars.

As for how the bitcoin payment process works today, Tesla has detailed that in an FAQ. Customers begin the payment process from their own bitcoin wallet, and have to set the exact amount for a vehicle deposit based on current rates, with the value of Tesla’s cars still set in U.S. dollars. The automaker further notes that in the case of any refunds, it’s buyer-beware in terms of any change in value relative to the U.S. dollar from time of purchase to time of refund.

Musk also said that the plan is to expand Bitcoin payments to other countries outside the U.S. by “later this year.” Depending on the market, that could require some regulatory work, but clearly Musk thinks it’s worth the effort. Meanwhile, Bitcoin is up slightly on the news early Wednesday morning.