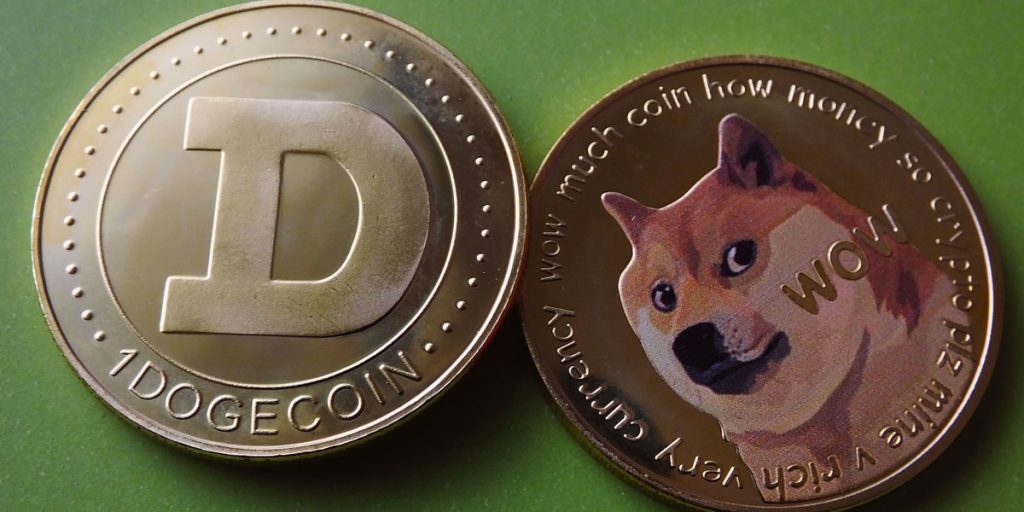 Tesla CEO and SpaceX founder Elon Musk has tweeted that he’s sending a satellite named after Dogecoin to the moon after his jokes about it on “Saturday Night Live” misfired and sent his favorite cryptocurrency plunging in value.

“SpaceX launching satellite Doge-1 to the moon next year,” Musk tweeted Sunday. The mission will be “paid for in Doge,” noted the quirky entrepreneur, who now likes to call himself the “Dogefather.”

Musk vowed his launch will represent the “1st crypto in space” and the “1st meme in space.”

Investors in Dogecoin, which is represented by a shiba inu dog and was initially founded as a joke mocking cryptocurrency, were hopeful that Musk would send Dogecoin values soaring with a plug during his appearance on “Saturday Night Live” last week. Values in the past have rocketed with a mention by Musk.

In one “SNL” bit on “Weekend Update,” Musk played a financial expert trying poorly to explain the cryptocurrency. “Update” co-anchor Michael Che asked him repeatedly: “What is Dogecoin?” Finally, Che asked: “So it’s a hustle?” and Musk replied: “Yeah, it’s a hustle,” and smiled.

The Doge-1 satellite is apparently an actual thing that will be paid for with Dogecoin.

SpaceX and Geometric Energy Corp., a Canadian technology firm, are teaming up to carry a 90-pound satellite, Doge-1, on a Falcon 9 moon mission next year, according to a statement Sunday.

“Having officially transacted with DOGE for a deal of this magnitude,” the two companies have “solidified DOGE as a unit of account for lunar business,” said Geometric Energy CEO Samuel Reid. A company representative told The New York Times that the project was not a joke.

“This mission will demonstrate the application of cryptocurrency beyond Earth orbit and set the foundation for interplanetary commerce,” said SpaceX Vice President of Commercial Sales Tom Ochinero. “We’re excited to launch Doge-1 to the Moon!”