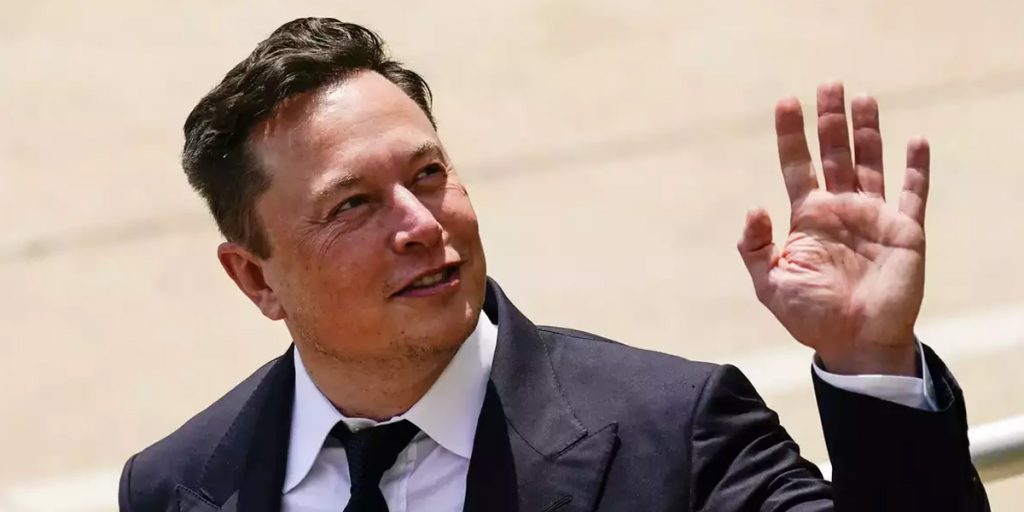 The company released a video in April showing a male macaque playing a videogame “Mind Pong” after getting chips embedded on each side of its brain.

“First @Neuralink product will enable someone with paralysis to use a smartphone with their mind faster than someone using thumbs,” Musk tweeted in June.

“The device is implanted flush with skull & charges wirelessly, so you look & feel totally normal,” he added.

Co-founded by Musk in 2016, San Francisco-based Neuralink will use the funds to take its first product, N1 Link, to the market, and for research and development.

Musk has a history of bringing together diverse experts to develop technology previously limited to academic labs through companies such as Tesla Inc, SpaceX and Boring Co.

SpaceX, a private space company, said in an amended regulatory filing in April, it had raised about $1.16 billion in equity financing.