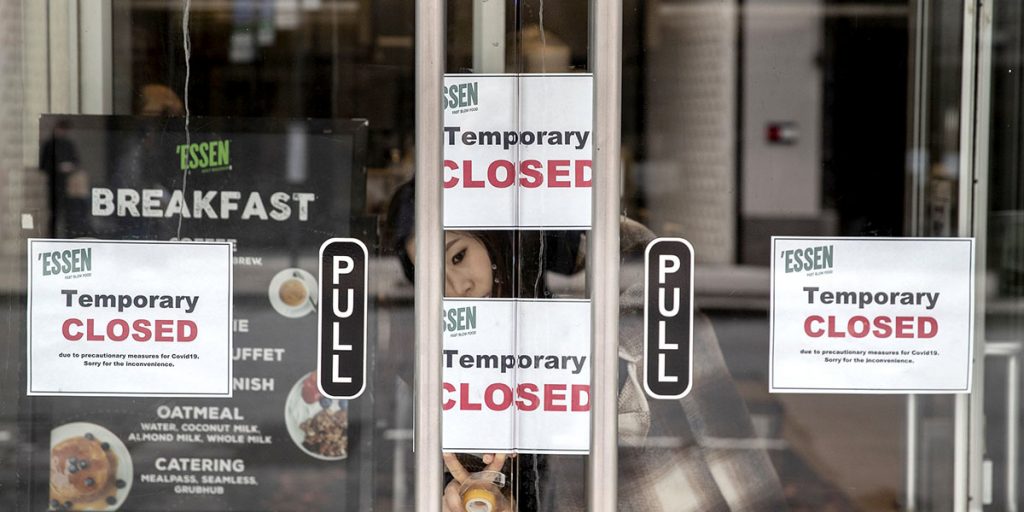 The number of empty shops in Britain has continued to rise as retailers struggle with the effects of the COVID pandemic, the British Retail Consortium has said.

Shopping centers have been hardest hit, with nearly one in five units empty, the industry group said.

The northeast of England had the highest vacancy rate, followed by Wales and the northwest.

The COVID pandemic has accelerated a shift towards online shopping.

Many shops were shuttered during lockdowns, although retail sales in June were near pre-lockdown levels, as the reopening of shops released pent-up demand.

However, fashion retailers have been hit hard by the pandemic, with the closure of well-known High Street brands such as Debenhams and Topshop contributing to vacancies.

But it is shopping centers which had the highest vacancy rate from April to June.

“It comes as no surprise that the number of shuttered stores in the UK continues to rise after retailers have been in and out of lockdown for over a year,” said Helen Dickinson, chief executive of the British Retail Consortium (BRC).

Almost one in five shopping center units now lie empty, and more than one in eight units have been empty for more than a year.

The vacancy rate in retail parks is also rising quickly as they lose stores.

The number of empty shops could continue to rise following the ending of the business rates holiday, Ms. Dickinson said.

She said that there is a sharp divide between the south of England, including London, with lower vacancy rates compared to the north of the country, where disposable income is lower.

While the increase in the vacancy rate is slowing, there “will never be enough demand to meet the supply” said Lucy Stainton, director of Local Data Company, which did the vacancy research for the BRC.

“The property market will be forced to think of more creative ways to utilize this space, to avoid exacerbating the already high rates of long-term voids across our retail destinations which are not only unsightly and costly for landlords, but also have a negative impact on surrounding stores,” she said.