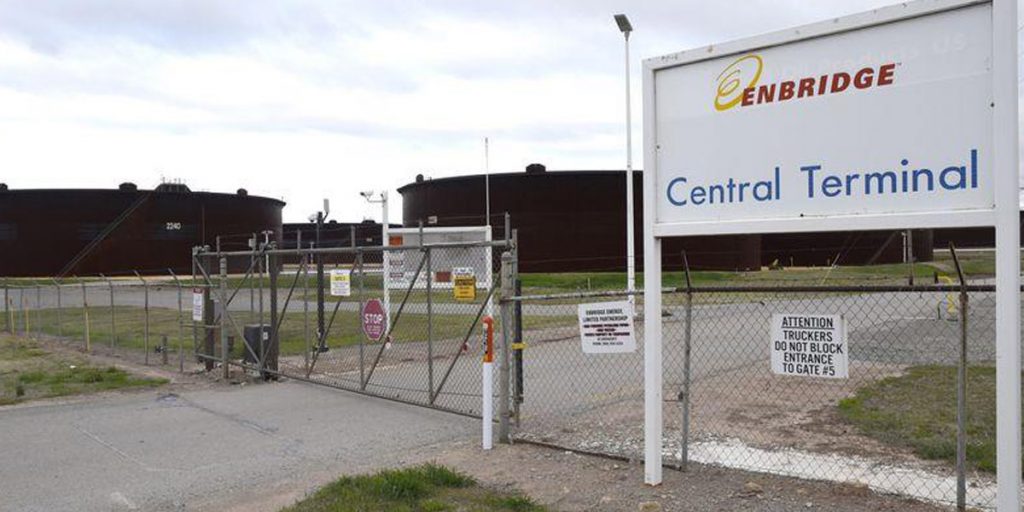 Enbridge Inc (ENB.TO) said on Monday it has closed its inaugural sustainability-linked bond (SLB), the first company in the midstream sector to raise sustainable bonds in North America, as it moves a step closer to its environmental goals. Enbridge said in a statement that as part of a larger $1.5 billion financing, it issued a $1 billion 12-year term senior note, integrating emissions and inclusion goals into the financing terms. The energy infrastructure firm said it also closed a 30-year $500 million term senior note issuance with a coupon of 3.4%.

The SLB carries a coupon of 2.5%, Enbridge said, adding that the proceeds from the issuance will be used mainly to repay existing indebtedness, partially fund capital projects. The Calgary, Alberta-based company had published a framework of the SLB a few weeks ago that laid out the principles for bond issuance and performance indicators that impact its borrowing costs. Enbridge has been under the scanner of environmental campaigners as they have argued for years that there is a risk its Line 5 oil pipeline in Michigan, built in 1953, could rupture in the Straits of Mackinac.