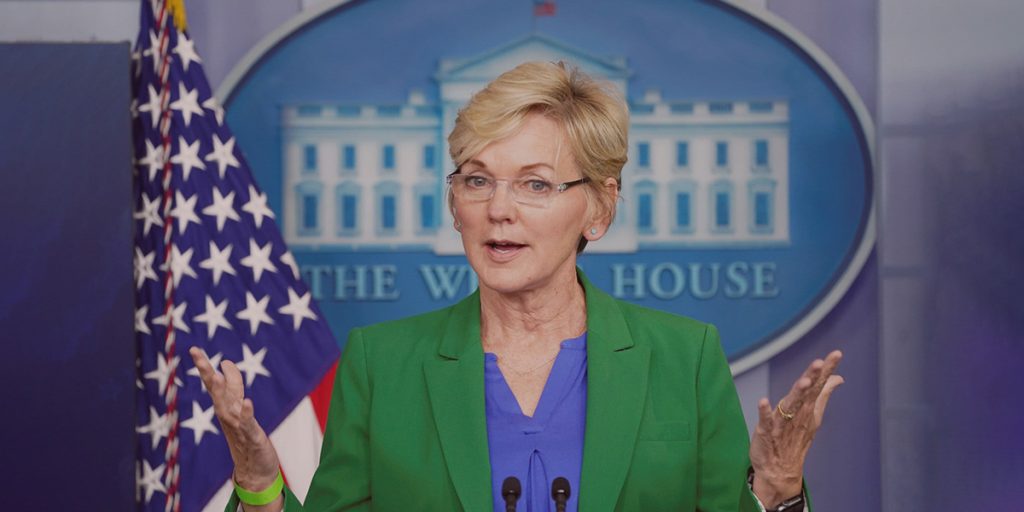 Energy Secretary Jennifer Granholm on Friday defended the Biden administration’s proposal to give tax credits for electric vehicles made by unionized automakers, a move that excludes non-union Tesla.

“This president is very, very favorable toward organized labor because organized labor has raised the standard of living of so many Americans and we want to make sure that we do everything possible to encourage that business and labor really focus on elevating the standards for everyday Americans,” Granholm told CNBC’s “Squawk Box.”

The tax credit in question would lower the cost by $12,500 for a middle-class family purchasing an EV that’s made in America with U.S. materials and union labor, according to the $1.75 trillion frameworks for President Joe Biden’s climate and social spending priorities. Biden announced the blueprint Thursday, after working out a deal with Senate Democratic holdouts.

Elon Musk’s Tesla is largest producer of electric vehicles, recently surpassing a $1 trillion stock market value, which makes it more valuable than General Motors, Ford, and several other of the biggest global automakers combined. The EV titan’s workforce is not unionized, leaving Tesla products ineligible for the government’s tax credits under the Democrats’ proposal.

Back in March, Tesla was ordered by the National Labor Relations Board to ask Musk to remove a tweet deemed threatening and anti-union as the company’s financial filings consider Musk’s tweets to be official company communication. In the tweet, Musk said his workforce was free to unionize but said they would win “nothing” because they would lose stock options and pay union dues if unionized.

Granholm emphasized Biden’s commitment to create an equal economic playing field. “He wants to address the wealth gap in this country, he wants to raise the middle class. He wants to have policy that builds the middle class from the bottom up and the middle out, not the top down.” She said the president believes unions can help achieve that.

The Energy secretary also said she’s “totally bullish” around investing in the $23 trillion global market of clean energy that she believes will be there by 2030, emphasizing the U.S. could have a share of that market instead of “standing on the sidelines.”

“So that requires investment,” Granholm said. “That’s why the tax credits associated with incentivizing the private sector to get off the sidelines on clean energy investment are so important in moving that forward.”