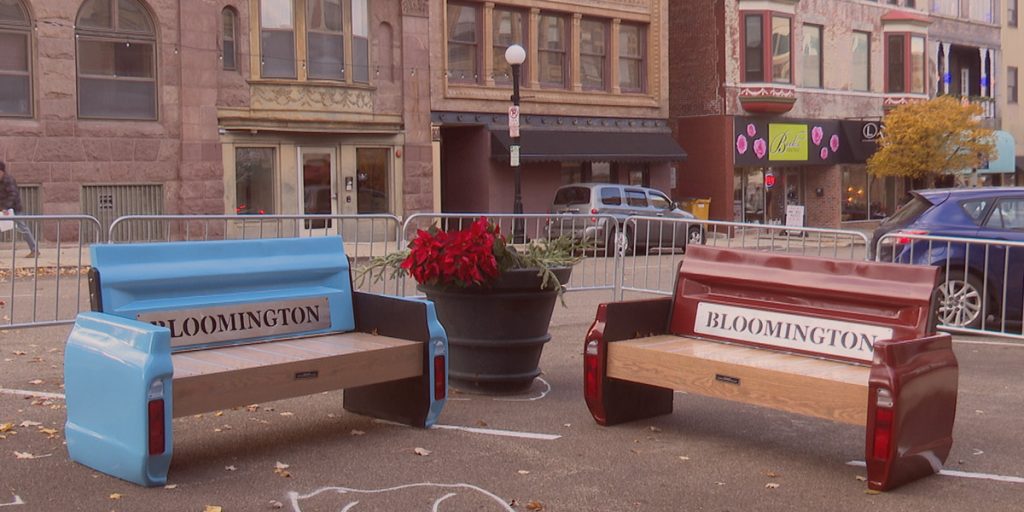 Ethiopia’s once rapidly growing economy is taking another hit because of its yearlong war as global clothing manufacturer PVH Corp. says it is closing its facility there because of the “speed and volatility of the escalating situation.”

The company’s statement, emailed to The Associated Press, comes two weeks after President Joe Biden announced he would cut Ethiopia from a U.S. trade program, the African Growth, and Opportunity Act, because of “gross violations of internationally recognized human rights.” The sanction goes into effect on Jan. 1.

PVH, whose brands include Calvin Klein and Tommy Hilfiger, has been a marquee occupant of Ethiopia’s model industrial park in the city of Hawassa, where Africa’s second-most populous country has made clear its aspirations of rapid, Chinese-style development. PVH in the past has said AGOA helped to convince it to set up in Ethiopia.

H&M, another high-profile occupant at the Hawassa park, did not respond to an AP request about its plans.

Ethiopia’s war and the many reported atrocities on all sides have led some in the business world to press Prime Minister Abiy Ahmed and his government for a cease-fire and humanitarian access to the blockaded Tigray region, echoing ongoing efforts by envoys from both the U.S. and African Union.

Thousands of people have been killed as Ethiopian and allied forces fight the Tigray ones who long dominated the national government before Abiy came to power in 2018. The conflict has been marked by gang rapes, forced expulsions, and manmade famine.

“We continue to emphasize to the government of Ethiopia the need for all parties to facilitate the delivery of humanitarian aid and supplies to those who need it, and see this as a first step toward the cessation of hostilities and a process that will result in lasting peace,” Stephen Lamar, president of the American Apparel & Footwear Association, told the AP in an email.

“As the crisis spreads – and if Ethiopia does lose AGOA eligibility – companies will increasingly be unable to source from Ethiopia. This will hurt Ethiopia’s economy, particularly the women who comprise the bulk of the workforce in the country’s apparel industry,” Lamar added.

The harm to low-income workers far from the war is an argument that Ethiopia’s government made as it openly lobbied against losing AGOA eligibility. Ethiopia’s chief trade negotiator Mamo Mihretu has asserted that millions of workers would be affected.

But the Biden administration, which last week said it was not imposing sanctions on Ethiopia’s government and rival Tigray forces “to allow time and space” to see if diplomatic efforts make progress, ran out of patience.

The AGOA announcement “is making people in the business world especially anxious. It certainly makes it less economically smart to be there,” Mike Posner, assistant secretary of state for democracy, human rights, and labor in the Obama administration, told the AP.

“I’d say we have very limited time now to try to tamp down the rhetoric and find a way to the bargaining table,” Posner said, addressing Ethiopia’s leadership. “This could be disastrous for the economy.”

Warnings about the economy have been growing as Ethiopia’s government pours resources into the war. In its World Economic Outlook report last month, the International Monetary Fund said projections for 2022 to 2026 “are omitted due to an unusually high degree of uncertainty.”

Businesses like PVH had entered Ethiopia because of the government’s push in recent years to build a network of industrial parks to make clothing and footwear for export, along with the country’s large population of more than 110 million people and wages that are “significantly lower than even places like Bangladesh and Cambodia,” Posner said.

But the instability has brought businesses’ thinking to a tipping point, he said.

Chinese and other companies may continue to operate in the industrial parks, but Ethiopia is a tiny market in the global economy, Posner said: “If Ethiopia’s government thinks it can make this work by shutting out the U.S. or Europe and only selling to Chinese or Indian customers, I think it’s going to be disappointed.”