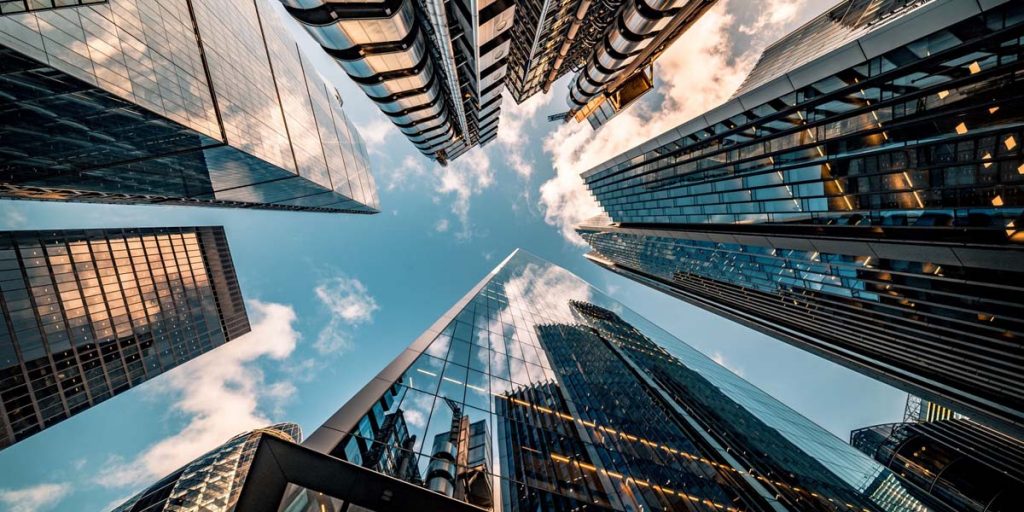 Still, investors continued to watch the coronavirus situation in the region. Japan’s government is set to put Tokyo under a new Covid state of emergency on Monday while stricter social distancing restrictions are set to kick in for the greater Seoul area in South Korea, according to local media reports.

Elsewhere in Southeast Asia, several countries including Indonesia and Malaysia continue to struggle with a recent surge in infections, according to Reuters.

The three major indexes closed at record highs last Friday after a sell-off Thursday as investors worried about a potential slowdown in U.S. economic growth.

There are no major earnings or data releases in Europe on Monday.