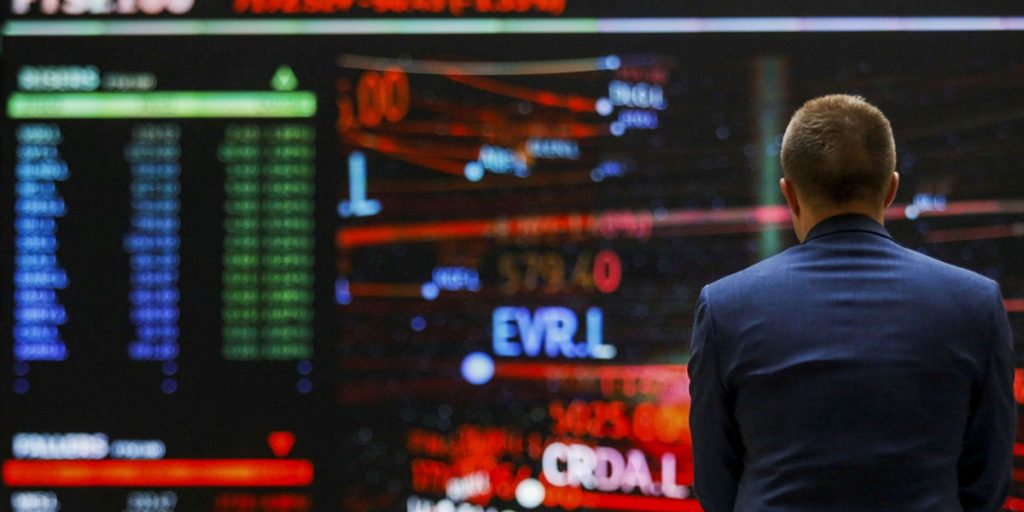 European stocks are expected to open lower on Wednesday, reflecting mixed trade in global markets amid nervousness over U.S. economic growth and a resurgence in Covid cases.

The declines expected in Europe come after a choppy trading session in U.S. markets on Tuesday. The Dow Jones Industrial Average fell more than 200 points as investors reassessed the growth outlook following a smooth ride in the market this year. U.S. stock futures were flat in overnight trading.

The mixed moves stateside came as concerns over the potential economic hit of the delta variant weighed on investor sentiment, with Goldman Sachs downgrading its U.S. economic growth outlook over the weekend.

Meanwhile, shares in Asia-Pacific were mixed in Wednesday trade, as data showed Japan’s economy saw 1.9% annualized growth, higher than the initial estimate for a 1.3% rise.

Earnings reports in Europe on Wednesday include full-year preliminary results from Dunelm, and Halfords releases a trading update. On the data front, Russian inflation for August and Italian retail sales for July are among the data releases to watch.