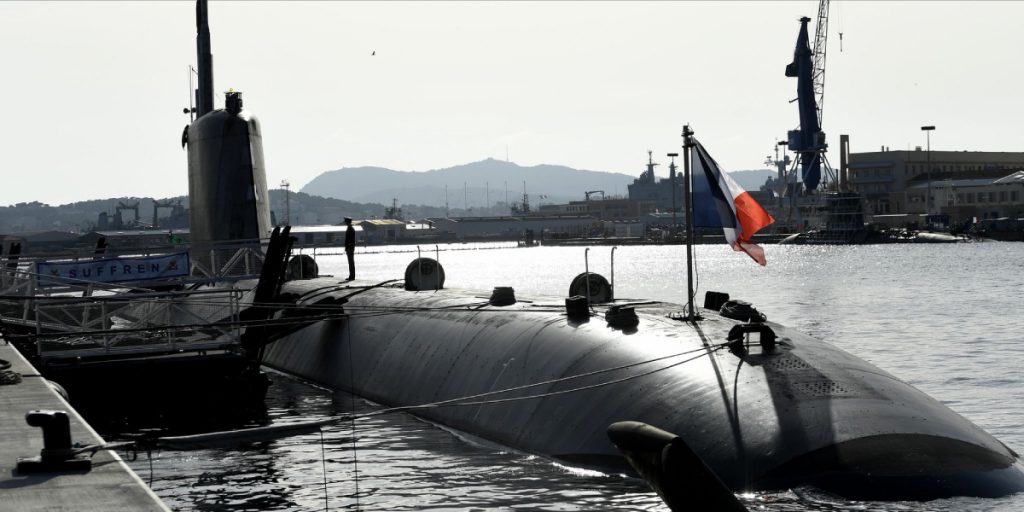 Shares in Evergrande have jumped in Hong Kong after the troubled property giant struck an agreement with Chinese bondholders on Wednesday.

The announcement helped to calm some investor concerns over debts over more than $300bn (£220bn).

But the world’s most indebted developer is also due to make an $83.5m interest payment on an overseas bond on Thursday.

The Hong Kong market was closed on Wednesday when the deal was announced.

In volatile trade, Evergrande shares jumped by more than 20%, before giving up some of those gains to stand at around 10% higher by lunchtime.

The firm’s shares have lost more than 80% of their value on the Hong Kong stock market so far this year as it struggles to raise money to meet its obligations.

The company had moved to placate investors, saying in a statement on Wednesday that it would pay interest payments for its domestic bonds.

However, the statement did not reveal how much interest would be paid or when any payment would be made, saying only that the bond “has already been resolved through private negotiations.”

The filing also did not mention the offshore bond, which has an $83.5m interest payment due on Thursday.

Under agreements with investors, the company has a 30-day grace period before a missed payment on the offshore bond would become a default.

Some analysts have cautioned that the failure of such a large and heavily indebted property developer could have a major impact on the Chinese economy, which could potentially spread to the global financial system.

And while Wednesday’s deal was seen by some investors as a positive development, others remain wary.

“It’s too soon to say whether this is just a brief respite or it signifies that a rescue plan is in the works,” Donald Low, Director of the Institute for Emerging Market Studies at the Hong Kong University of Science and Technology said.

Investment experts are looking for clarity over what the Chinese government may do to resolve the firm’s debt crisis.

“Until there is certainty regarding how the government will deal with Evergrande, investors are likely to remain jittery,” Catherine Yeung, Investment Director, Fidelity International told the BBC.

Ms. Yeung also pointed to Beijing’s crackdown on businesses for the uncertainty.

“Investors can usually deal with different standalone issues but the regulatory changes we have seen so far this year, coupled with the fast-evolving Evergrande situation, has seen investor sentiment weaken,” she said.