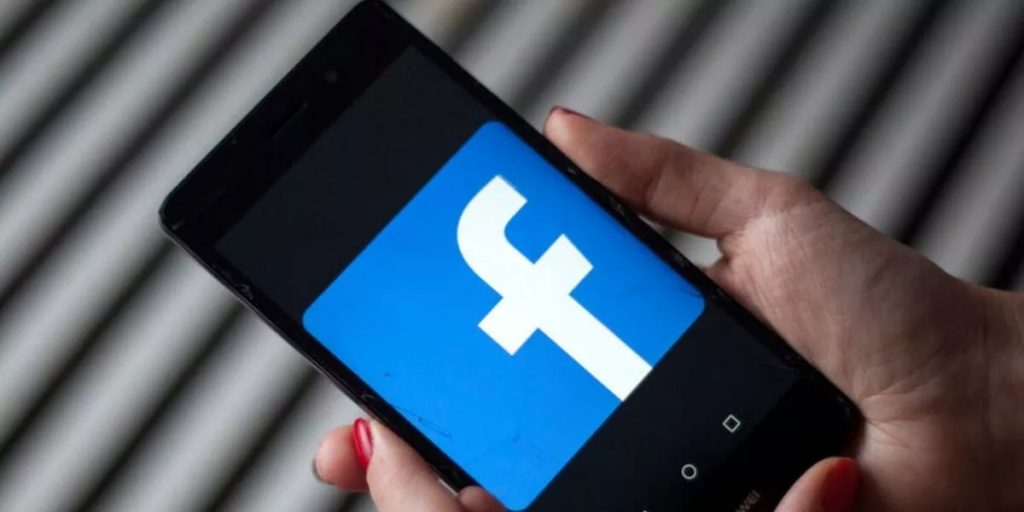 The Massachusetts Supreme Judicial Court ruled that while some of Facebook’s records were protected from disclosure, Healey had demonstrated a “substantial need” for materials to investigate the social media company’s privacy practices following the Cambridge Analytica scandal.

The records stemmed from an internal investigation Facebook launched in 2018 after revelations that Cambridge Analytica, a political consulting firm, had improperly gained access to data from as many as 87 million of the social media network’s users.

According to court papers, Facebook’s internal investigation led it to suspend 69,000 apps, mostly because their developers did not cooperate with the investigation. About 10,000 were identified as having potentially misused user info.

The internal investigation was led by a law firm, Gibson Dunn & Crutcher, in anticipation of litigation, Facebook said.

Healey, a Democrat, went to court in 2019 to enforce the civil equivalent of a subpoena after Facebook refused to disclose the identities of such apps.

But Kafker said further lower-court proceedings would likely determine that a “significant amount of information” could be disclosed.

Other states are conducting similar probes. The attorney general for Washington, D.C., sued Facebook in 2018 over the scandal. In 2019, Facebook agreed to pay $5 billion to resolve a Federal Trade Commission probe into its privacy practices.

Customer dataFacebookInternal InvestigationJudicial CourtPrivacy
Previous ArticleSilicon Valley Firms in No Hurry to Open Up Offices Despite Easing of Virus BanNext ArticleWar and games: Why are there so many WW2 games?