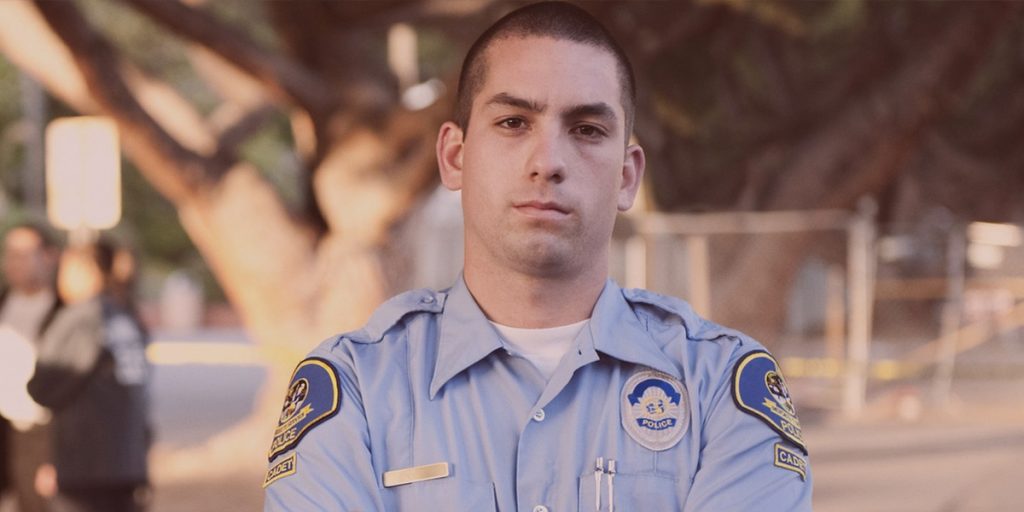 Facebook has written to the Los Angeles Police Department (LAPD), demanding that it stop setting up fake profiles to conducting surveillance on users.

This comes after the Guardian revealed that the US police department had been working with a tech firm, analyzing user data to help solve crimes.

Facebook expressly prohibits the creation and use of fake accounts.

The intent, it said, was to “create a safe environment where people can trust and hold one another accountable”.

“While the legitimacy of such policies may be up to the LAPD, officers must abide by Facebook’s policies when creating accounts on our services. The Police Department should cease all activities on Facebook that involve the use of fake accounts, impersonation of others, and collection of data for surveillance purposes.”

Documents obtained through public record requests made by the non-profit organization the Brennan Center of Justice showed that in 2019, the LAPD had been using Voyager Labs’ social media surveillance software to collect data from suspects’ social media networks, including their friends’ accounts.

Voyager Labs claims its software is able to analyze large amounts of data to help solve crimes, including helping to discern users’ motives and beliefs.

The LAPD said in emails that the software had been particularly useful in investigating the activities of street gangs online and crucial in helping its robbery and homicide division collect evidence.

Pot calling the kettle black?
Facebook argues that spying on users and impersonating legitimate users goes against its purpose, which is to enable people to “connect and share with real people using their authentic identities.”

However, Robert Potter, an Australian security expert specializing in lawful surveillance, thinks fake names can be justified in situations where human rights activists or journalists are seeking to protect their privacy online, or for users in countries where there is internet censorship.

And he is surprised at the social network’s strong stance against the LAPD when it has been slow to take action in the past on issues like misleading political ads, online scams, and social media’s negative effects on teenagers.

“It’s genuinely interesting to see that Facebook has become the nexus for so many problematic communications, from child trafficking and terrorism communications to Covid disinformation,” he told the BBC.

“Yet they seem to care more about the LAPD misusing their platform than sometimes they do about China or Russia.”

Despite its claims regarding authenticity and accountability, in August the social network banned the accounts of US academics researching political ads on its platform.

Facebook said the researchers’ data-scraping browser extension tool undermined its security, while the academics argued that their work was vital in maintaining democracy and keeping the social network’s practices transparent.

“If you’re not cracking down across the board on malicious actors using your platform, you don’t have strong grounds to crack down on legitimate use of the platform,” said Mr. Potter, who built the Washington Post’s cyber-security operations center and has advised the Australian government on cyber-security.