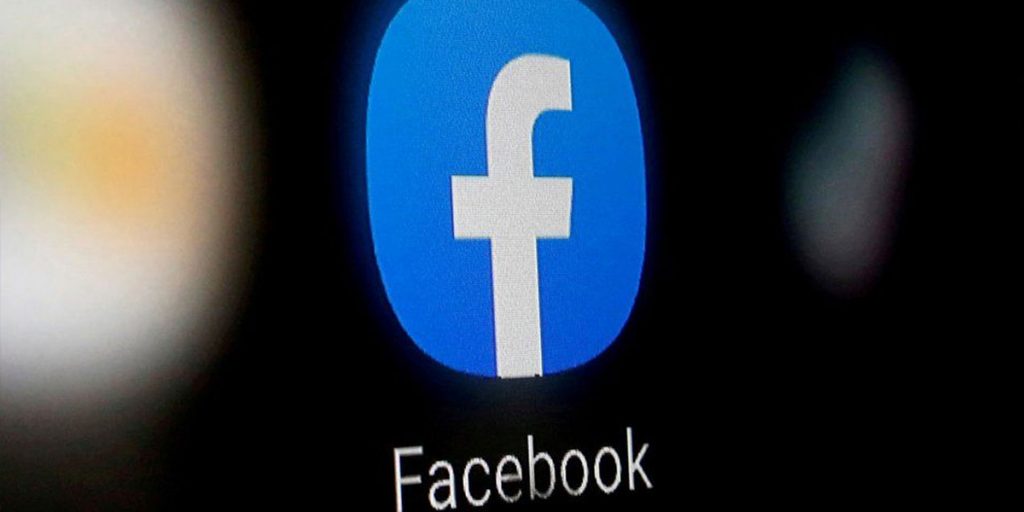 Facebook has warned that it expects revenue growth to slow down “significantly” in the second half of 2021.

But it said that sales would slow “as we lap periods of increasingly strong growth”.

It had benefitted from firms targeting consumers with online ads during the lockdown.

Its shares fell as much as 5% in after-hours trading.

Its founder and chief executive Mark Zuckerberg said: “We had a strong quarter as we continue to help businesses grow and people stay connected.”

The number of people using the social network monthly rose to 2.9 billion.

And although its profits doubled to $10.4bn in the second quarter, the company cautioned that it expects “year-over-year total revenue growth rates to decelerate significantly on a sequential basis.”

The California-based company also pointed towards a number of other challenges it would face in the coming months, such as new privacy controls that Apple introduced in April.

They are aimed at limiting advertisers from tracking iPhone users without their knowledge, which Facebook said was likely to have an impact on its income, particularly between July and October, and it has factored into its projections for how it will perform.

If consumers opt-out of being tracked, it makes it harder for firms such as Facebook to target adverts, which make up a big chunk of their revenue.

Paolo Pescatore, an analyst at PP Foresight, said: “It is apparent that Facebook user base is skewed to iOS users and will continue to be negatively impacted from the iOS change.

Other technology firms “have seemed to navigate this challenge but all will see a negative impact longer-term” he said.

Facebook also faced several investigations over its handling of users’ personal information, both in the UK and Ireland and overseas.

In April, for example, the Irish Data Protection Commission launched an investigation into a data leak in which the details of hundreds of millions of Facebook users were published online.

Facebook said it was “cooperating fully” with the relevant authorities.

Despite this, Mark Zuckerberg recently laid out his plans to transform Facebook from a social media network into a “metaverse company” in the next five years.

A metaverse is an online world where people can game, work, and communicate in a virtual environment, often using virtual reality (VR) headsets.

The Facebook boss described it as “an embodied internet where instead of just viewing content – you are in it”.

“That’s not really how people are made to interact,” he said, speaking of reliance on mobile phones.

In its update to investors on Wednesday, it said it expects spending on investments such as the development of new products as well as on data centers and servers to total up to $21bn in 2021.

Silicon Valley giants are facing increased scrutiny at the moment as profits rise and their reach expands.

In the UK, a regulator called the Digital Markets Unit (DMU) has just started work on curbing tech companies’ dominance by creating new codes of conduct for them.

Business Secretary Kwasi Kwarteng said that the new unit, which will be based inside the Competition and Markets Authority, will be “unashamedly pro-competition”.

And in the US, President Biden signed an executive order earlier in July in a bid to promote further competition.

It suggested that problems have arisen because of large tech firms collecting too much personal data, buying up prospective competitors, and competing unfairly with small businesses.

It included several recommendations such as greater scrutiny of mergers in the tech sector and barring unfair methods of competition on internet marketplaces.

Sophie Lund-Yates, an equity analyst at Hargreaves Lansdown, said of the recent Apple update: “This isn’t the first time Facebook’s stared down the barrel of a regulatory or privacy problem, and it won’t be the last.