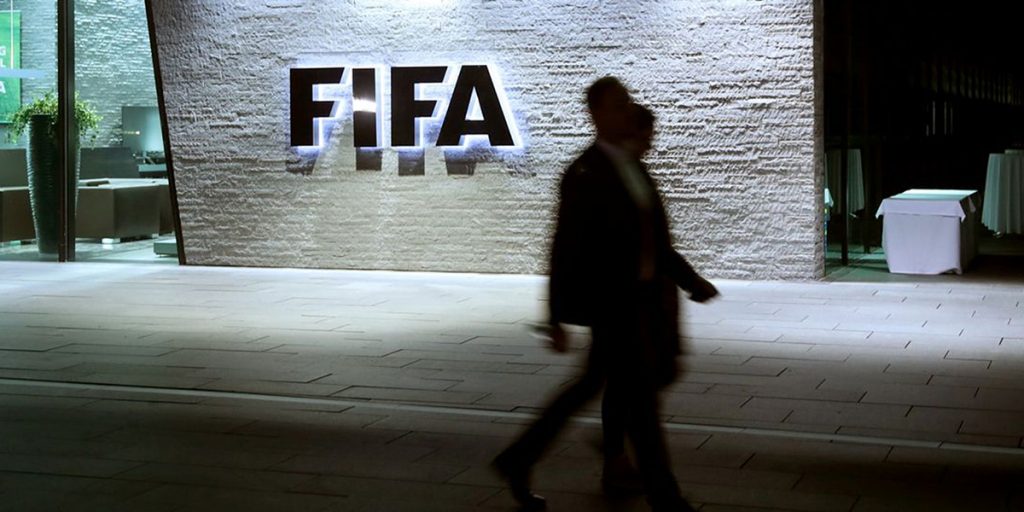 World soccer’s governing body FIFA said on Friday that it will widen its gaming and e-sports portfolio to ensure that controlling rights don’t lie in the hands of one party. This comes after a report by The New York Times earlier this week that said videogame publisher Electronic Arts (EA.O) is struggling to renew the contract that would let EA use FIFA’s name for its top-selling soccer franchise.

“The future of gaming and eSports for football stakeholders must involve more than one party controlling and exploiting all rights,” FIFA said, adding that technology and mobile companies are now actively competing to be associated with FIFA, its platforms, and global tournaments. “FIFA” game publisher EA said last week that it was reviewing the naming rights agreement with FIFA, which is separate from all other official partnerships and licenses EA has in the football arena. EA’s current contract expires next year after the Qatar World Cup, with FIFA seeking increased revenue, and EA pushing to expand the FIFA brand into new areas, like NFTs and highlights of real games.