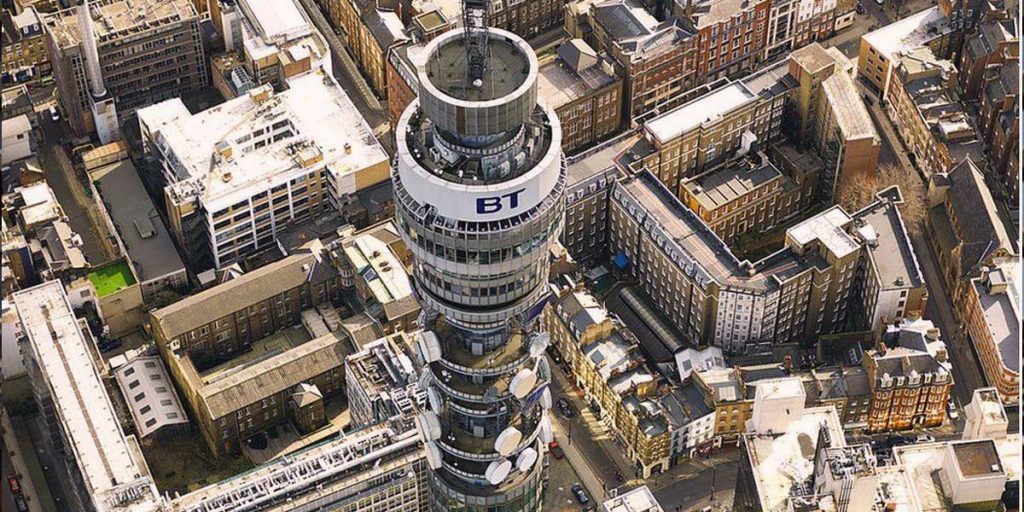 Altice is owned by French telecoms tycoon Patrick Drahi who also owns Sothebys and businesses in the US, Israel, and Portugal.

A stake of 12% is much more than would usually be considered a passive interest in the company.

The BBC understands that Mr. Drahi wants to work closely with BT but does not intend to bid for the company.

Altice has notified the Takeover Panel about Mr Drahi’s intentions and that notice is good for six months.

Mr. Drahi said in a statement: “BT has a significant opportunity to upgrade and extend its full-fiber broadband network to bring substantial benefits to millions of households across the UK. We fully support the management’s strategy to deliver on this opportunity.

“We understand that the expansion of the broadband network is one of the UK government’s most important policy objectives and a core part of its leveling up agenda.”

BT said: “We welcome all investors who recognize the long-term value of our business and the important role it plays in the UK.”

Insiders for Mr. Drahi say this is a vote of confidence in Mr. Jansen and the company’s favorable position for future fiber rollout.

Altice insiders conceded that “this is not the same as Legal and General buying a stake in BT obviously. This buys us a conversation with the board to see what we might be able to do together.”

The move follows a regulatory ruling over the rate of return BT and others are allowed to make on their fiber investments – a ruling that was considered favorable to the telecom companies.

BT insiders said the “super deduction” announced in the Budget, which allows companies to claim additional tax relief for investments made in the next two years, had also made BT’s fiber investment plans more attractive.

Any takeover bid in the future would certainly be referred to the secretary of state for business.

The stake was bought for Altice by Morgan Stanley and BNP Paribas.