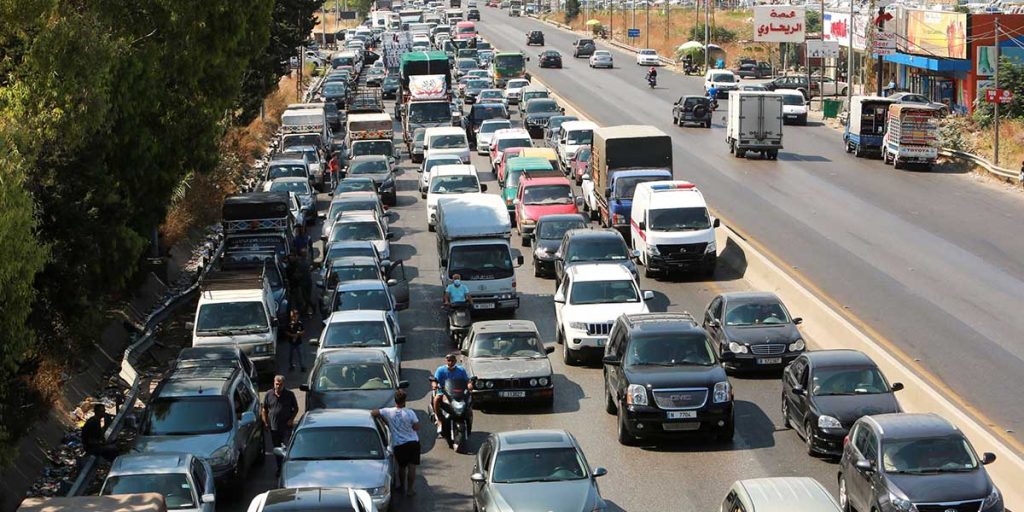 Severe shortages of fuel have rocked the country, leading businesses and hospitals to reduce their output or completely shut down, UPI reported. The shortage has stemmed from hoarding, a lack of imports secured by the government, and smuggling.

The government announced on Sunday that the fuel prices would rise following an emergency meeting held on Saturday with officials, including its president and central bank governor, who determined that the exchange rate used for pricing petroleum products would be changed, Reuters reported.

The central bank had signaled that it would start financing fuel imports through market rates as it could not afford subsidized exchange rates, the wire service noted. The government made a counteroffer on Saturday, agreeing that fuel prices would be raised, just less than the going market prices, so imports financed at subsidized exchange rates could continue in the interim.

The increase in prices is likely to anger those who have seen the value of the Lebanese pound diminish by over 90 percent over the course of two years, Reuters reported.

The World Bank said in June that Lebanon’s economical and financial crisis was troubling.

“According to the latest World Bank Lebanon Economic Monitor (LEM) released today, the economic and financial crisis is likely to rank in the top 10, possibly top 3, most severe crises episodes globally since the mid-nineteenth century. In the face of colossal challenges, continuous policy inaction and the absence of a fully functioning executive authority threaten already dire socio-economic conditions and a fragile social peace with no clear turning point in the horizon,” the World Bank said in a press release in June.

Amid the economical and financial crises, the country is also embroiled in political hardship as Lebanon has been without a government for the last year.

Though President Michel Aoun and Prime Minister-designate Najib Mikati signaled last week that they saw the potential for Lebanon’s government formation to happen soon, Aoun claimed that some groups, which went unnamed, were trying to disrupt those efforts, Reuters reported.