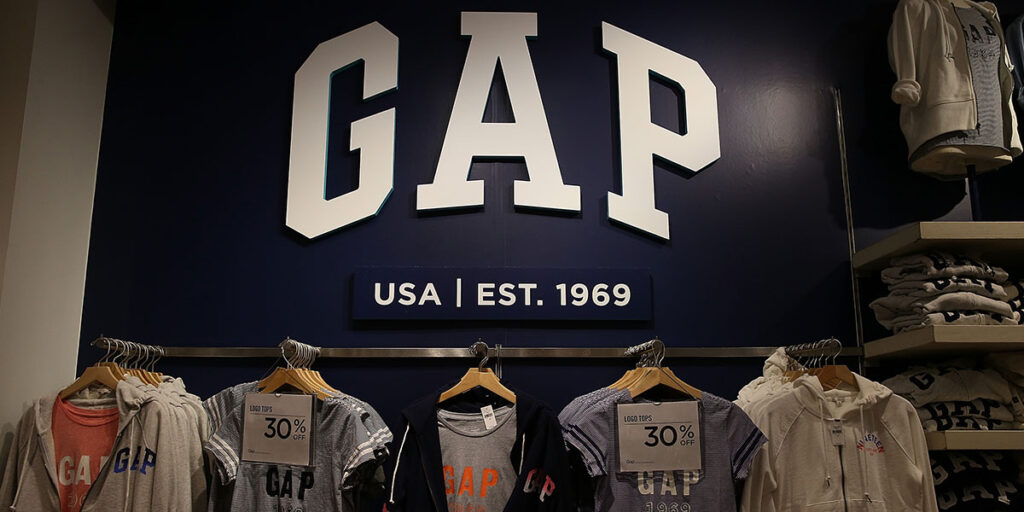 Gap Inc.’s expectations for the year dived after supply chain woes dragged down the apparel retailer in the third quarter.

For 2021, Gap expects constraints on its supply chain and inventory to cost it between $550 million to $650 million in lost sales. And that is with spending $450 million in air freight expenses in an attempt to avoid shipping delays.

Gap cited “significant product delays” in Q3 from port congestion and factory closures, which contributed to a companywide decline in net sales of about 1.3% from last year.

For all the talk of a supply chain crisis, many retailers have posted solid numbers for Q3. While inventory has been down for many if not most, they’ve still eked out decent if not excellent sales numbers and strong margins.

The story is different at Gap. “Coming off record sales performance in Q2, we had accelerated momentum heading into the back half before facing disruption to our supply chain, driven by the 2.5-month closure of our top manufacturing country, Vietnam, as well as port congestion, both of which affected our ability to fully meet strong customer demand,” CEO Sonia Syngal told analysts Tuesday, according to a Seeking Alpha transcript.

Syngal said the company planned for supply chain disruption, as much of the industry has after a turbulent year, but that “the shock to our business persisted longer than anticipated as weeks turned into months.”

The impact on brands and retailers is often specific, depending on the factories, regions, and countries where their products were made. In the case of Gap, COVID-19 outbreaks in Vietnam had a severe impact on the company. According to its 10-K, about a third (32%) of Gap Inc.’s purchases last year were from factories in Vietnam.

Delays at ports and in oceangoing vessels compounded the troubles for Gap Inc. To sidestep them, it paid $100 million to ship products by air and expects to pay nearly half a billion dollars for the year, something Syngal described as “extreme transitory costs,” adding, “We’re disappointed in the short-term impact on earnings.”

At Old Navy, comps were down 9% from 2020. That was large because Q3 sales “outpaced available inventory as the brand was disproportionately impacted by supply chain delays, particularly within the women’s assortment,” the company said. Companywide, inventory was down 1% from last year and flat compared to 2019.

Credit Suisse analysts led by Michael Binetti pointed out in a note that while supply chain woes account for an eight-point revenue shortfall against consensus estimates, Gap Inc. missed by 12 points overall, which Binetti warned was a signal of mounting “red flags” in demand for Gap’s products.

Given Old Navy’s historically strong performance, its failures in Q3 dragged down the entire Gap enterprise. “The good news is that this deterioration is not a consequence of the brand falling out of favor or demand drying up, rather, it is the result of inventory shortages which damaged sales,” Saunders said in emailed comments.