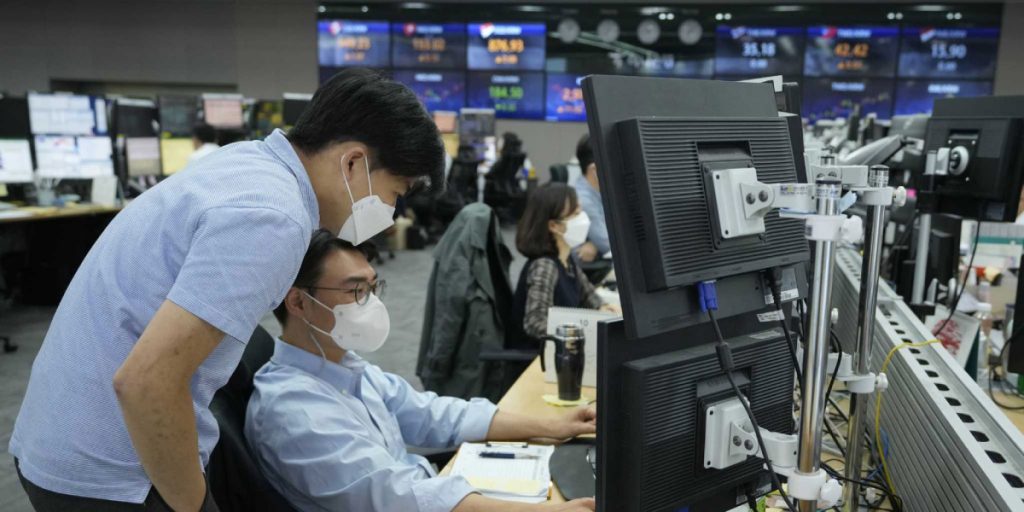 Global stock markets rose as investors waited for U.S. jobs data Friday that might influence a Federal Reserve decision on when to roll back stimulus after lawmakers averted a possible government debt default.

Investors want to see whether U.S. hiring in September was strong enough for Fed officials who are discussing when to withdraw bond purchases and another stimulus that is boosting stock prices but say they want a healthy job market.

Friday’s Labor Department data “will decide, in the markets’ minds, whether the start of the Fed taper is a done deal for December,” said Jeffrey Halley of Oanda in a report.

On Thursday, the S&P 500 rose 0.8% while the Dow added 1% after U.S. lawmakers agreed to extend Washington’s borrowing ability into December. Lack of agreement might have led to default experts say would set back recovery from the coronavirus pandemic.

Despite that truce, “concerns around the U.S. funding its government have far from dissipated,” said Mizuho Bank’s Venkateswaran Lavanya in a report.

Earlier, the S&P 500 swung between gains and losses of more than 1% for four days due to anxiety about the debt fight.

On Thursday, the Labor Department reported the number of people applying for unemployment fell last week.

Earlier, Fed officials responded to a spike in inflation by saying they wanted to be sure recovery was established before withdrawing stimulus. Stronger employment might add to pressure for prices to rise faster, which investors worry might prompt the Fed and other central banks to wind down stimulus that has boosted stock prices.