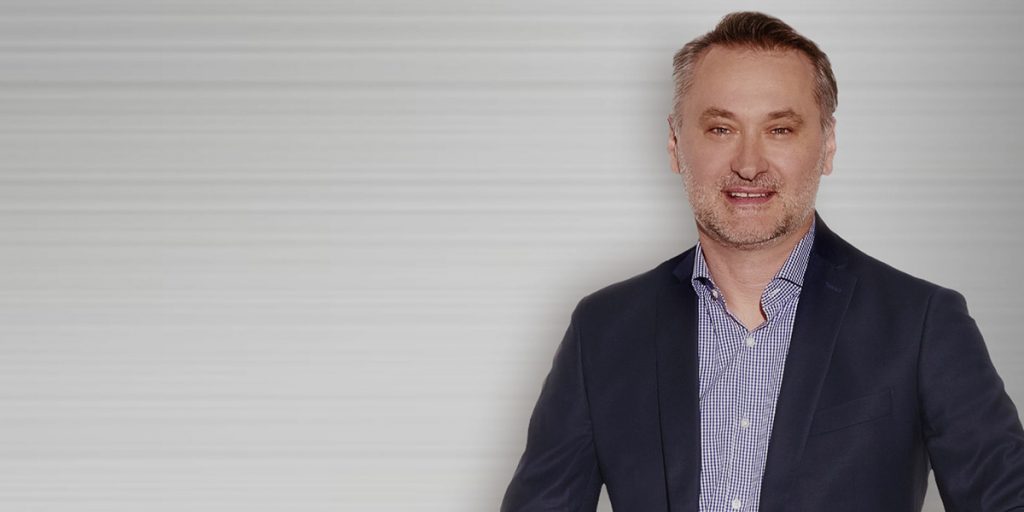 Automakers General Motors and Stellantis have poached executives from several technology companies, including Amazon and Lyft, as the industries continue to vie for top talent.

The automakers announced the hires Tuesday, marking the latest round of talent swaps between the automotive and technology industries as the sectors converge with the emergence of connected, autonomous and electric vehicles.

GM is adding four new executives to its BrightDrop EV commercial delivery and logistics business, which the company announced in January. The new hires are effective immediately, according to GM:

“Ned joins us at the perfect time to shape Stellantis in the context of unprecedented shift of our industry,” Stellantis CEO Carlos Tavares said in a statement.

Curic, who previously worked at Toyota Motor and Microsoft, will begin with Stellantis on Aug. 30.

The automotive and technology industries are increasingly battling for talent with the emergence of connected vehicles and companies from both sides researching and developing autonomous vehicles. Automotive start-up companies such as Lucid and Rivian also are vying for top talent from both sectors.