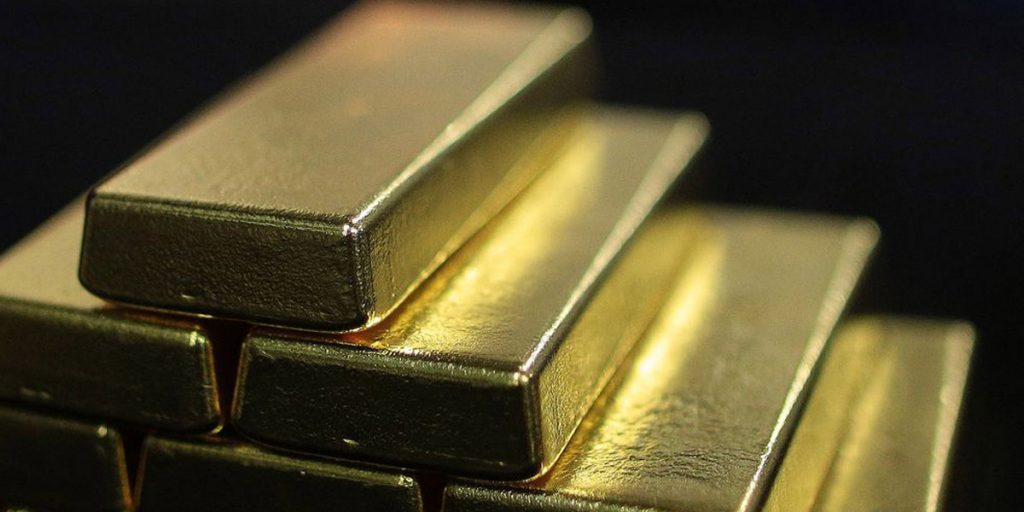 Prices slumped to the lowest since April after policymakers at the Federal Reserve brought forward their expectations for when monetary tightening would start. That saw exchange-traded funds add the most gold in three months on Friday, according to an initial tally by Bloomberg, a sign some investors saw bullion’s decline as a buying opportunity.

“Gold may be temporarily oversold and some investors are taking this opportunity to buy the dips,” said Margaret Yang, a strategist at DailyFX. “However, prices may be vulnerable to further pullback if the Fed signals a firm stance on tapering.”

The focus will now turn to speeches by Fed officials for more clues on the direction of monetary policy. Chair Jerome Powell is due to testify on Tuesday at a House Subcommittee hearing on the Fed’s pandemic emergency lending and its asset purchase programs.