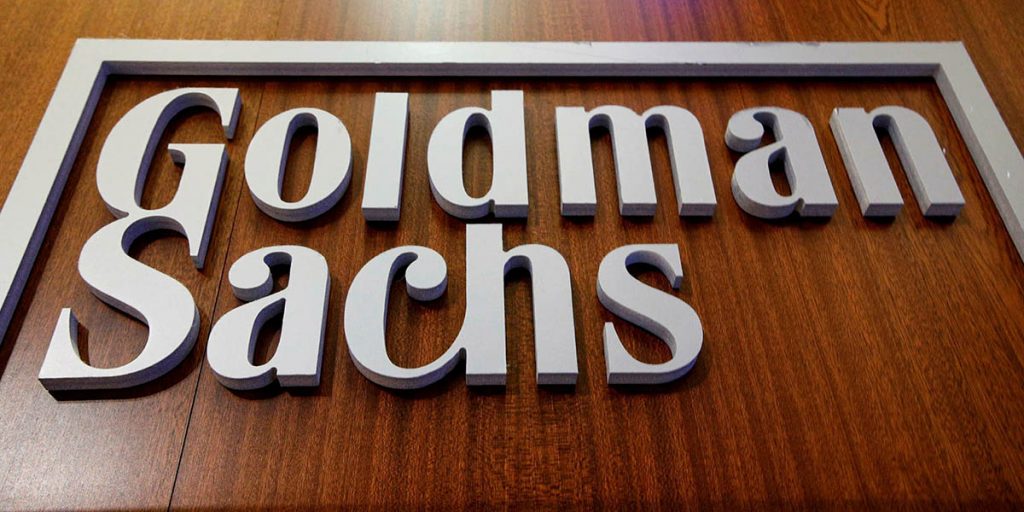 Goldman Sachs Group Inc. won approval to take 100 percent ownership of its securities joint venture in China, a key step to expanding in the country even as growing political tension and a Beijing-led crackdown on the private sector has ratcheted up risks.

The move gives the firm free rein to pursue a clearer growth strategy that includes doubling its workforce in China to 600 and ramping up in asset and wealth management. The U.S. bank has already added 116 staff onshore this year, boosting the total to more than 400, a spokesman said.

Global banks are pushing to gain a bigger foothold as China’s market opens, jostling to capture a share of billions of dollars in potential profits. The approval from China Securities Regulatory Commission means the end of its 17-year joint venture with Chinese banker Fang Fenglei, who set up Gao Hua Securities with a loan from Goldman in 2004.

This “marks the start of a new chapter” for the China business and “will enable us to position our firm for long-term growth and success in this market under one wholly-owned entity,” the bank’s top executives, David Solomon, John Waldron, and Stephen Scherr, said in an internal memo.

The announcement comes amid rising tension between China and the U.S., with sanctions being imposed on some Chinese officials and restrictions on investments. Some U.S. lawmakers have questioned the push by big banks into China, which is counting on investments to help transform its export-led economy. Beijing has also been cracking down on broad swathes of its private sector, roiling markets and prompting prominent investors such as George Soros to warn against investing in China.

Goldman is the second Wall Street firm to be granted full ownership of its onshore securities operations. The approval came about 10 months after it signed an agreement with its partner to take full control. It took the firm 7 months to win a nod in March 2020 to boost its stake in the venture to 51 percent from 33 percent.

Goldman had been competing to become the inaugural Wall Street bank with full control onshore with JPMorgan Chase & Co., which received its approval two months ago.

With China’s go-ahead, the bank now owns all its operations across Asia-Pacific. In 2011, Goldman Sachs began acquiring the remaining 55 percent of an Australian venture with JBWere Ltd., after holding a minority stake since 2003. The U.S. bank started its own financial services firm in India in 2006, after ending a 10-year brokerage alliance with Indian billionaire Uday Kotak.

AcquisitionStock Market
Previous ArticleFacebook Will Add 10,000 Jobs In Europe To Help Build Virtual WorldsNext ArticleMcDonald’s Will Trial Its Plant-Based Burger In The U.S. On November 3rd