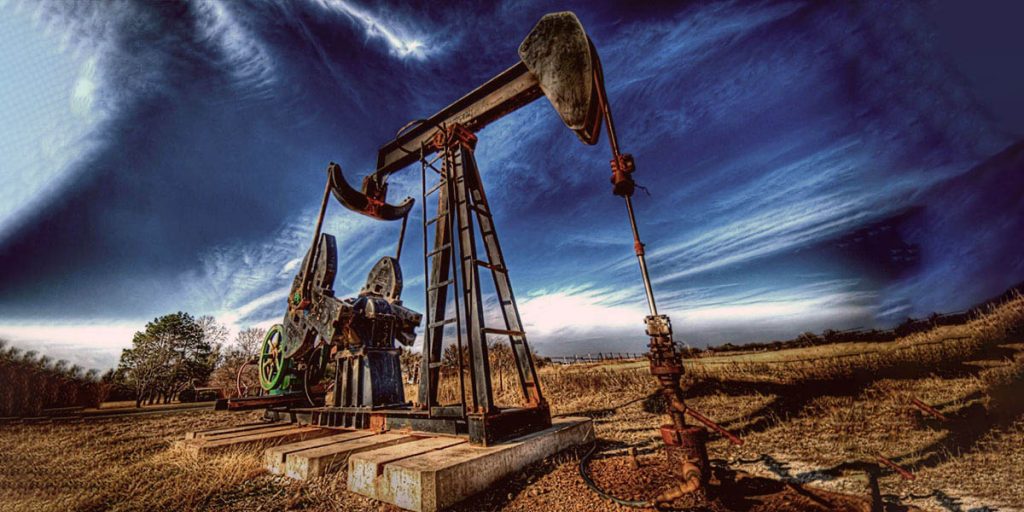 The agreement which OPEC+ reached on Sunday is modestly bullish for Goldman Sachs’s forecast that Brent will hit $80 per barrel this summer, the investment bank said in a note after the group agreed to start adding 400,000 bpd production each month from August.

For months, Goldman Sachs has been calling for $80 a barrel oil this summer, expecting strong demand recovery, despite expectations that Iranian oil could return legitimately to the market at some point, and despite the two-week-long stalemate within OPEC+ about how the group would proceed with oil supply management.

Last week, Goldman Sachs reiterated its $80 price forecast for Brent crude despite reports that Saudi Arabia and the United Arab Emirates (UAE) had reached a deal on oil production that would extend the OPEC+ deal until the end of next year.

On Sunday, OPEC+ agreed to extend the deal from April 2020 through the end of December 2022 and to add 400,000 barrels per day (bpd) on a monthly basis beginning in August 2021 and until phasing out all the 5.8 million bpd the group is currently keeping off the market, in light of improving global oil demand. The group also gave higher baseline production levels as of May 2022 not only to the UAE but also to Saudi Arabia, Russia, Kuwait, and Iraq.

“The agreement had two distinct points of focus: a moderate increase in production which will keep the market in deficit in the coming months, as well as guidance for higher capacity which will be needed in coming years given growing under-investment,” Goldman Sachs said in a note, as carried by Reuters.

The agreement that OPEC+ reached is a $2 per barrel “upside” to Goldman’s $80 a barrel call for this summer, as well as a $5 upside to the forecast of Brent of $75 a barrel next year, the bank said.