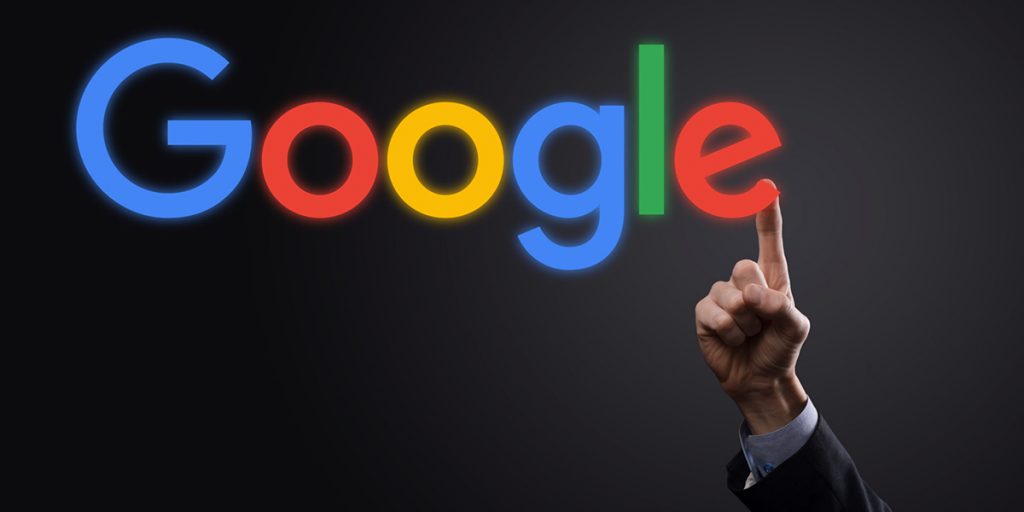 Alphabet’s blowout Q2 results offer a stark contrast from the year-ago period when Google notched the first revenue declines in its nearly 30-year history. Explosive growth speaks to how advertiser demand has rebounded following pullbacks that rocked the industry early in the pandemic.

Travel, media, and entertainment — categories heavily impacted by initial lockdowns that are now looking to lure consumers back — were major contributors to Google Ads’ growth in Q2, per Schindler. Other marketing players, including social media platforms and the more embattled agency category, have also felt fresh tailwinds amid the broader ad market recovery.

Google has shifted its business internally in ways that are clearly paying off, particularly through growing investments in commerce as retailers make the jump to digital. Last summer, the search giant opened up free product listings and zero commission fees on its Shopping portal in a bid to capture more business from rivals like Amazon. In the first half of 2021, Google has focused on integration with new merchant partners including Shopify, WooCommerce, GoDaddy, and Square.

“Retailers continue to build their digital presence to drive both online and offline sales and we’re helping them to do it,” Schindler said on the call with analysts. “We’ll continue to invest in new ways to help retailers through what is likely to be a long and uncertain recovery around the world.”

YouTube has factored into the shopping boom as Google looks to connect rising consumer interest in digital video and creator culture to transactions. Meanwhile, new features on the platform are drawing in viewers.

YouTube Shorts, now available in more than 100 countries, could be shaping up to be a meaningful TikTok competitor, though Google did not offer much detail on advertising plans for the service. Snapchat, which reported earnings last week, saw strong engagement for Spotlight, its own TikTok clone. Spotlight daily active users grew 49% in Q2, while average daily content submissions more than tripled. YouTube and Snapchat have offered creators steep financial incentives to post more content to their short-form video portals.

Google’s continued experiments in commerce and new video formats could help gird the company against future disruptions as concerns mount around the COVID-19 delta variant. However, the platform is contending with mounting regulatory scrutiny, including multiple antitrust lawsuits, the most recent of which has targeted its Play Store for Android.