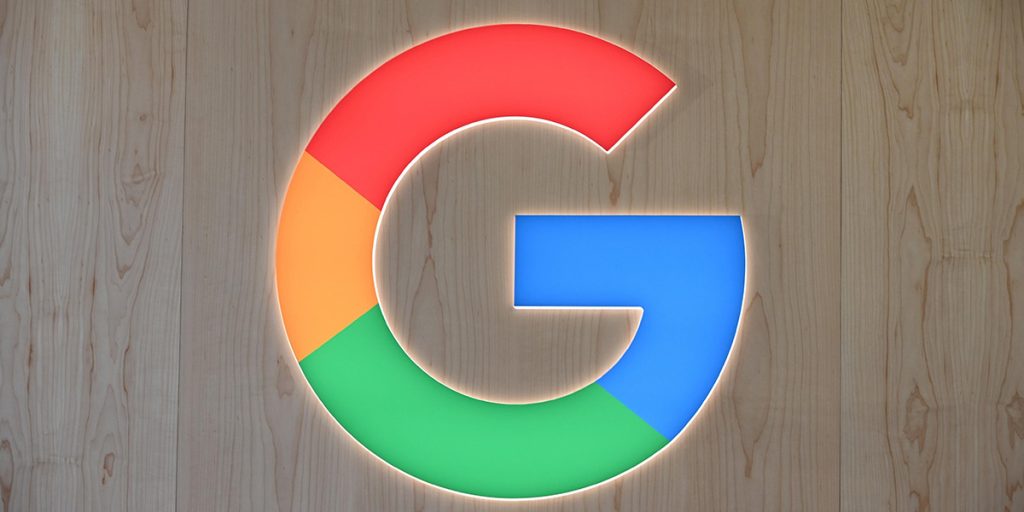 Search engine giant Google on Wednesday announced the first batch of ten digital news start-ups that will form the cohort of its GNI Startups Lab. Chosen out of over 70 applicants from across India, the ten news start-ups span a diverse array of journalism, including investigative, broadcast, political, data, and local news organizations that give a voice to underrepresented communities. The diverse cohort features newsrooms from around the country, producing news in languages including English, Hindi, Malayalam, and Urdu, Google said in a statement.

Google News Initiative was announced by the tech giant in 2018 to help the news publishers accelerate their revenues through key digital transformation initiatives through the GNI Digital Growth Program. It is a free program aimed at helping small and mid-sized news publishers around the world develop the capabilities required to accelerate the growth of their businesses online. The program is informed by the lessons learned from GNI projects and programs and was built in collaboration with industry experts.

The ten digital news start-ups which have been chosen by Google under the initiative include Behan Box, which focuses on gender, policy reportage; Bisbo, which converts daily news stories into video formats; East Mojo, a mobile-first multimedia platform from the North-East part of India; ED Times, which is a youth-focused publication; Headline Network, a Mumbai-based digital-first news discovery platform; Main Media, which is a vernacular language media group focused on reportage from remote areas; Suno India, a multilingual audio content platform; The Bridge, a sports media platform; The Cue, a multimedia platform which covers stories beyond mainstream media; and The Probe, an independent, ad-free digital news platform.