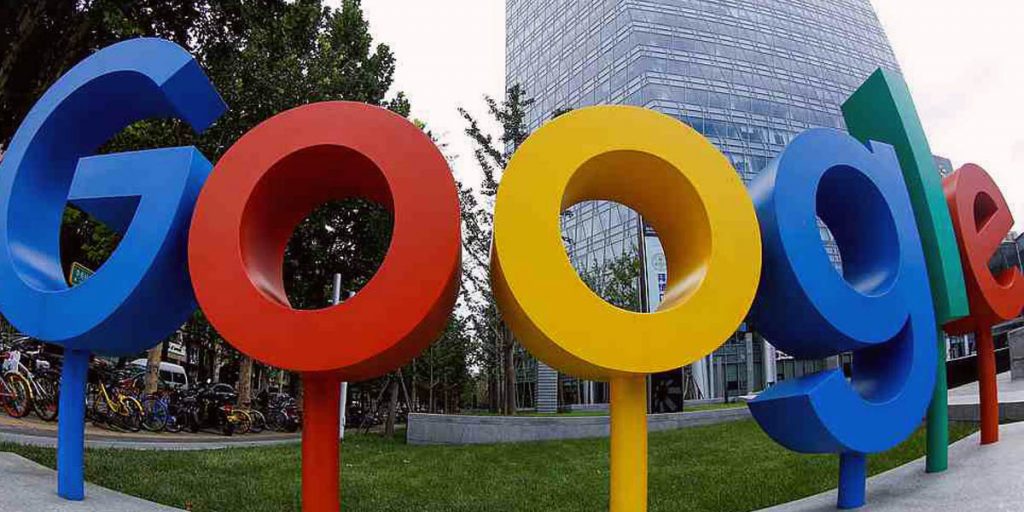 A group of state attorneys general may file a lawsuit against Alphabet Inc’s (GOOGL.O) Google as early as next week, accusing the search and advertising giant of violating antitrust law in running its mobile app store, according to three sources familiar with the matter.

The anticipated lawsuit follows complaints from app developers about Google’s management of its Play Store for Android devices, according to one source. The lawsuit has been in the works since last year and has already been delayed, but seems close again, the sources said.

The investigation by the state attorneys general is being led by Utah, Tennessee, North Carolina and New York. It is unclear how many states will participate.

Two sources said the case is likely to be filed in federal court in Northern California, where related cases are being heard. These include a lawsuit that video game maker Epic Games Inc filed against Google last year, accusing it of having anticompetitive app store rules. It is expected to go to trial in 2022.

There also are two proposed class-action lawsuits over the Play store before the same judge. If the states want to participate in depositions and other pre-trial activities, they would have to file fairly soon, one source said.

Apple Inc (AAPL.O) and Epic are awaiting the verdict in a similar California lawsuit after a trial that ended last month.

A Google spokesperson defended their app store as open.

“Android is the only major operating system that allows people to download apps from multiple app stores. In fact, most Android devices ship with two or more app stores preinstalled. They can also install additional app stores or apps directly from their browser if they choose,” the spokesperson said.

Google was originally seen as more open in how it ran its app store than Apple but has tightened rules recently and increased enforcement of those rules.

The lawsuit is expected to focus on Google’s requirement that some apps use the company’s payment tools to sell subscriptions and content and pay Google as much as 30% of sales, according to two sources.

This latest lawsuit is being planned at a time of unusually vigorous debate over whether federal antitrust enforcement is too lax. Many people, including Senator Amy Klobuchar who chairs the Senate Judiciary Committee’s antitrust panel, have pressed for tougher enforcement.

Google already faces a federal lawsuit brought by the Justice Department last year and related antitrust cases brought by two separate groups of attorneys general. One is led by Texas and focused on advertising while the other targets Google’s alleged efforts to extend its dominance in search to newer markets, like voice assistants.