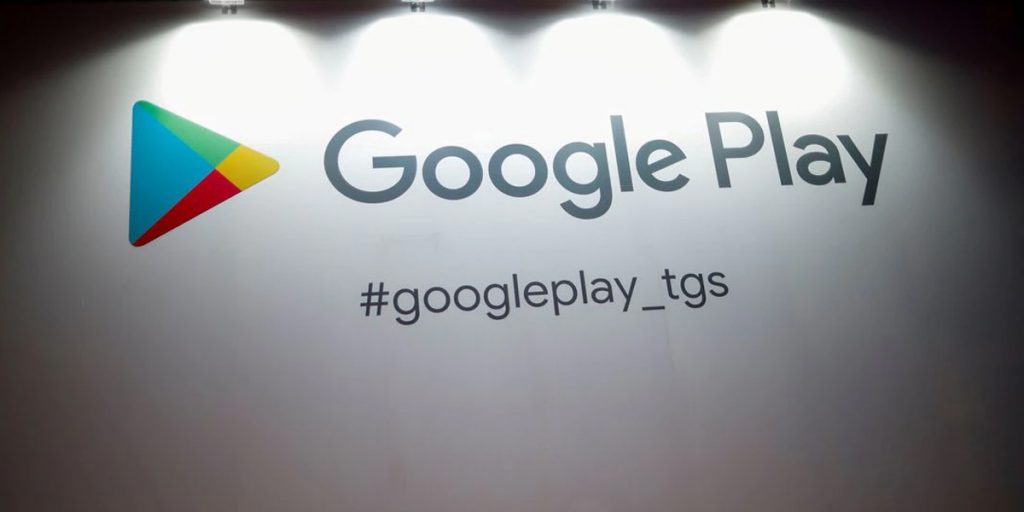 Alphabet Inc’s Google generated $11.2 billion in revenue from its mobile app store in 2019, according to a court filing unsealed on Saturday, offering a clear view into the service’s financial results for the first time.

Attorneys general for Utah and 36 other U.S. states or districts suing Google over alleged antitrust violations with the app store also said in the newly unredacted filing that the business in 2019 had $8.5 billion in gross profit and $7 billion in operating income, for an operating margin of over 62%.

The figures include sales of apps, in-app purchases, and app store ads. Google told Reuters the data “are being used to mischaracterize our business in a meritless lawsuit.”

The company and its accusers said in a separate filing on Saturday a trial in late 2022 is possible over whether Google abuses its alleged monopoly in-app sales for Android devices.

In its quarterly financial disclosures, Google groups Play app revenue with that of other services and account for the store’s ad revenue as part of another broader category.

Attorneys general, as well as mobile app developer Epic Games and others separately suing Google, have contended that it generates huge profits through the Play Store by taking 30% of the fee for every digital good sold inside an app. The plaintiffs say Google’s cut is arbitrarily high, siphoning app developers’ profits.

Google argues that alternatives exist to Google’s store and payment systems, though critics say those routes are unfeasible and were sometimes blocked.

Plaintiffs allege Google through anticompetitive deals extended benefits to and imposed restrictions on major developers such as “League of Legends” maker Riot Games to keep them from leaving the Play Store.

A filing by Epic Games unsealed this month said Google, according to internal documents, feared losing $1.1 billion in annual app store profit if the Play Store was successfully bypassed.