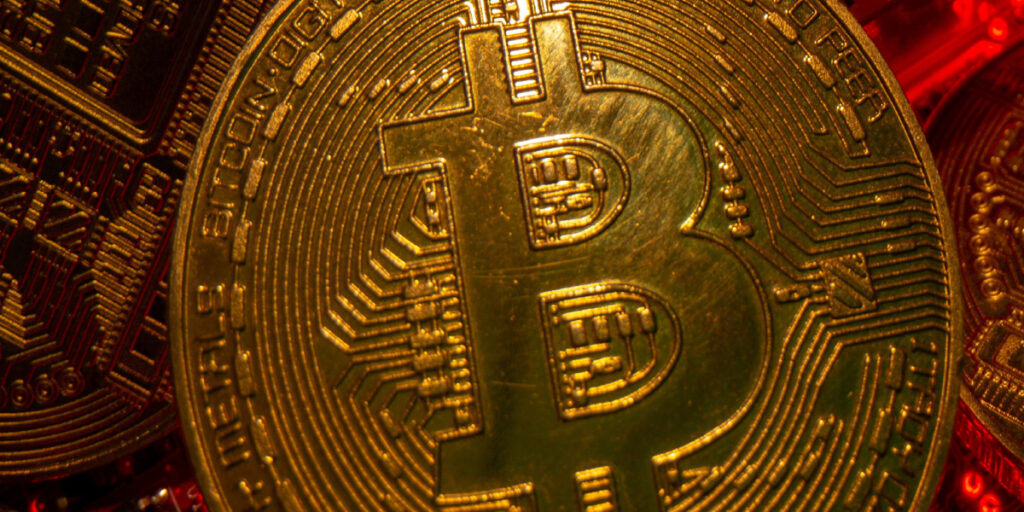 “Malicious actors were observed performing cryptocurrency mining within compromised Cloud instances,” Google wrote in an executive summary of the report.

Cryptocurrency mining is a for-profit activity that often requires large amounts of computing power, which Google Cloud customers can access at a cost. Google Cloud is a remote storage platform where customers can keep data and files off-site.

Around 10% of the compromised accounts were also used to conduct scans of other publicly available resources on the internet to identify vulnerable systems, while 8% of instances were used to attack other targets.

Bitcoin, the world’s most popular cryptocurrency, has been criticized for being too energy-intensive. Bitcoin mining uses more energy than some entire countries. In May, police raided a suspected cannabis farm to find it was an illegal bitcoin mine.

“The cloud threat landscape in 2021 was more complex than just rogue cryptocurrency miners, of course,” wrote Bob Mechler, director of the office of the chief information security officer at Google Cloud, and Seth Rosenblatt, security editor at Google Cloud, in a blog post.

They said Google researchers also exposed a phishing attack by Russian group APT28/Fancy Bear at the end of September, adding that Google blocked the attack.