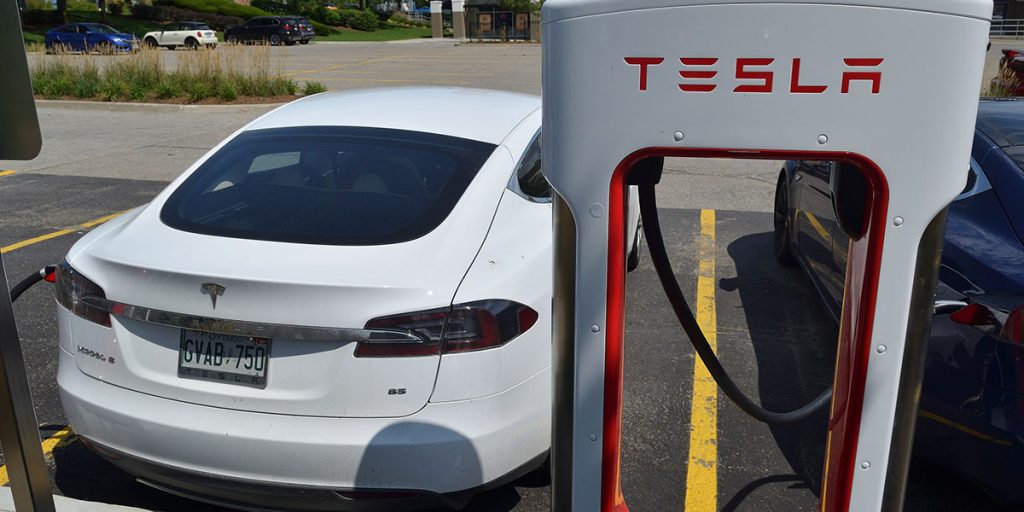 Coming back from the Labor Day weekend, Tesla (TSLA) shares marked a 2.64% gain on Tuesday, trading at just over $750 by market close. And while some experts are targeting $3,000 per share, TD Ameritrade Chief Market Strategist JJ Kinahan explains why TD’s clients are selling Tesla in the near term.

“[TD Ameritrade’s clients] sold [Tesla shares] in July and August, which I think is very interesting overall,” Kinahan told Yahoo Finance Live. “[They sold for] a couple of reasons. Number one, because when Tesla gets back above $700, it seems to bring people out as sellers a little bit more.”

Indeed, the $700 mark has demonstrated itself to be a key support for the EV manufacturer’s shares, with Tesla last dipping below $700 in mid-August. Kinahan described the $700 level as being a “magnet on the stock.”

The second reason, Kinahan believes, has more to do with the growing competition Tesla is facing in the EV space. Though it has not all been smooth sailing for emerging players such as GM (GM), with its recent recall expansion to cover all Chevy Bolt model years over a battery fire risk, the prospect of EV rivals getting hot on the heels of Tesla may be spurring TD Ameritrade’s clients toward buying into the competition.

“The competition has heated up so significantly over the last year,” Kinahan added. “You see Ford (F) and GM as two stocks that our clients were actually buying as they sell Tesla.”

Ford and GM shares are up this year approximately 48% and 18%, respectively, while Tesla lags behind at around 7%.

While Ford and GM have demonstrated their ability to move units, Kinahan said, the OEMs have yet to prove their worth in the EV space compared to Tesla. For now, he cited Tesla’s superior battery technology and manufacturing capabilities as giving the company a leg up.

“Tesla, obviously, has better battery technology that gives them an advantage over others,” Kinahan said. “But I think what our clients are really looking for is Ford and GM to continue to pick up their game and this to become a much more competitive space over time.”

Further demonstrating that it is not a typical OEM, Tesla is simultaneously looking for new areas to grow its business, Kinahan noted. Less than two weeks ago on Aug. 26, it was reported that Tesla had applied with the Public Utility Commission of Texas earlier in August to sell electricity on the retail market through a new subsidiary dubbed “Tesla Energy Ventures.”

“But again, what people are looking at from the car distribution, car-making point of view, they see Ford and GM having an opportunity [in the] longer term to make some strides there.”