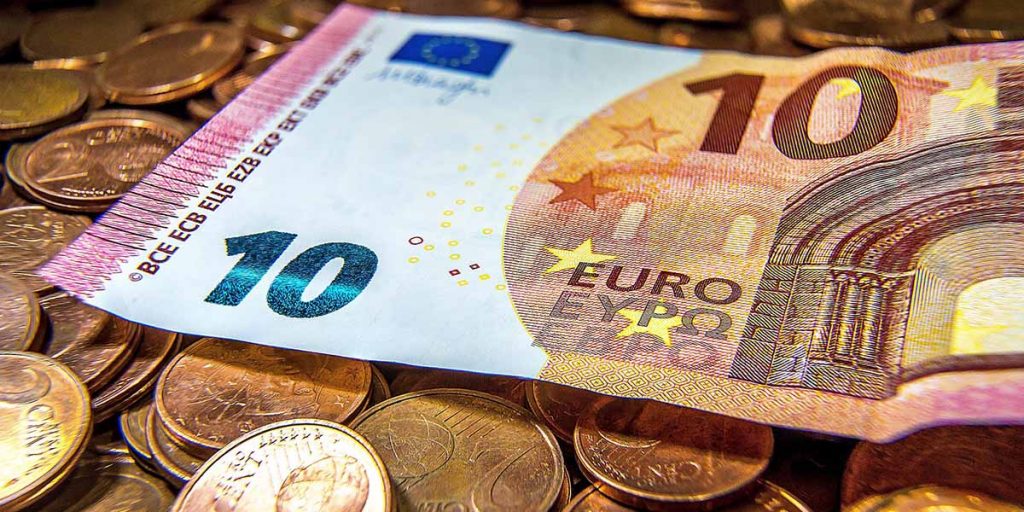 Rising eurozone inflation provides the backdrop for the meeting of European Central Bank governors Thursday, with markets hoping for hints when policymakers might start easing their massive pandemic-era stimulus.

As the economic recovery gathered steam in the 19-nation club, consumer prices rose in August at a pace not seen in the past decade, climbing beyond three percent — overshooting the ECB’s new two-percent target.

ECB president Christine Lagarde previously promised to “look through” the surge and policymakers expect the rate to rise even further in coming months before falling back.

“We are more worried about the inflation rate being too low in the medium term rather than too high,” Isabel Schnabel, a member of the ECB’s executive board, said last month.

The ECB considers the jump in consumer prices to be driven by one-off, pandemic-related effects as energy prices recover and policies aimed at mitigating the economic impact are rolled back.

As such, observers do not expect the ECB’s governing council to touch historically low interest rates or announce any significant change to their colossal bond-purchasing programme, despite some grumbling among its 25 members.

Jens Weidmann, the president of the German Bundesbank, urged the ECB in August not to ignore the risk of a higher inflation outlook, and said the ECB must stand ready to gradually scale back its bond-buying.

“Even if some ECB hawks re-emerged over the last days, we don’t expect their pushback to be strong enough to deliver any changes to the ECB’s monetary policy stance,” ING bank economists Carsten Brzeski and Antoine Bouvet said.

The ECB will on Thursday also unveil the latest quarterly growth and inflation forecasts, but analysts expect few surprises.

Lagarde’s news conference on Thursday will be scoured for any signs of future changes in strategy as the eurozone bounces back from the coronavirus shock.

Future policy needs to be “almost surgical”, she recently told Time magazine, adding it was “no longer a question of massive support, it’s going to be a question of focused, targeted support in those sectors that have been badly hurt”.

All eyes are on the ECB’s next move after the Federal Reserve began openly discussing a scaling back stimulus in the United States, where the economic recovery is seen as further along.

In a speech to the annual Jackson Hole symposium in late August, Fed chair Jerome Powell said “it could be appropriate to start reducing the pace of asset purchases this year”.

But Natixis economist Dirk Schumacher said the ECB would want to “signal its independence” from its US peers.

Talk of when to end the PEPP purchases or of making any changes to a pre-pandemic bond-buying scheme known as APP were likely to be postponed until after the September meeting, he added.

However, several ECB board members have recently signalled their openness to adjusting the pace of the emergency bond purchases.

“If inflation and the economy recover, then there will logically be a gradual normalisation of monetary policy, and of fiscal policy too,” ECB vice president Luis de Guindos told a Spanish newspaper.

A solid economic rebound is underway across the eurozone thanks to mass vaccinations, while concerns that the Delta variant could scupper the recovery have so far not materialised.

Consequently, the ECB could start by “signalling a ‘modest’ slowdown” in the pace of the PEPP scheme, from 80 billion euros per month to 60-70 billion euros, suggests Frederik Ducrozet, a strategist at Pictet Wealth Management.