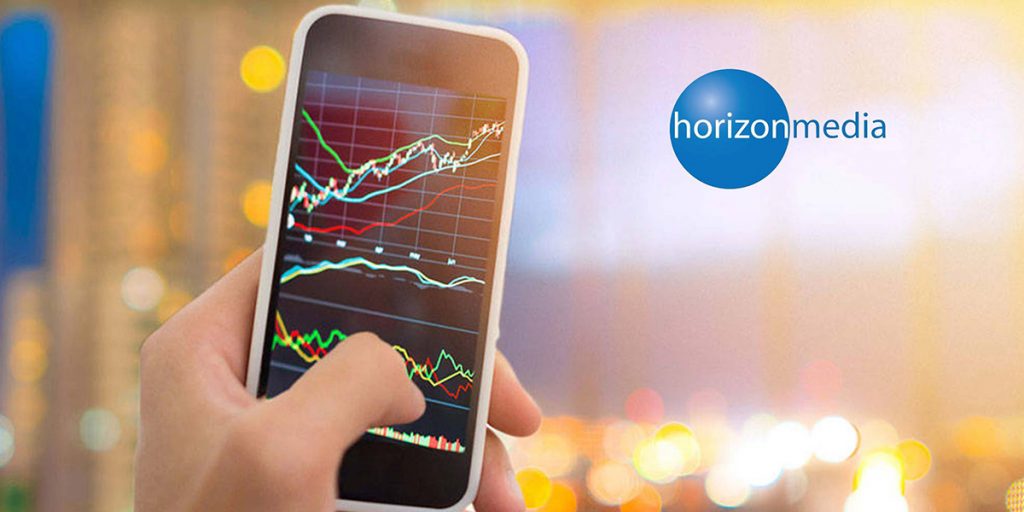 71% of Americans say brands have an obligation to fund community building. Nine in 10 (88%) believe the best way to bridge societal division is to refocus on empathy and acts of kindness

If 2008 gave us the Great Recession, 2021 is bringing about a Great Rebuilding, according to a newly released report from Horizon Media, the largest U.S. media agency according to AdAge Data Center 2021.

Horizon Media’s report, “Rebuilding the Future, explores the top trends shaping 2021 and beyond, and related implications for marketers and brands. Among Horizon’s findings: Seven in 10 Americans believe brands have an obligation to invest funds and related resources in the communities they serve.

“The Great Rebuilding now underway is being defined by resilience, ingenuity, and responsibility to not just restore our reality as it once was, but rebuild it as something better,” says Kirk Olson, SVP of Cultural Intelligence at Horizon Media. “Ironically, a pandemic that left so many of us feeling powerless has reminded us of the power we have to collectively effect change.”

Horizon Media’s research and analysis were conducted by The Why Group’s Cultural Intelligence unit, which is charged with decoding and converting shifts in the global zeitgeist into business opportunities for Horizon clients. The biannual report identified seven trends guiding The Great Rebuilding of 2021:

The United States of Affinity