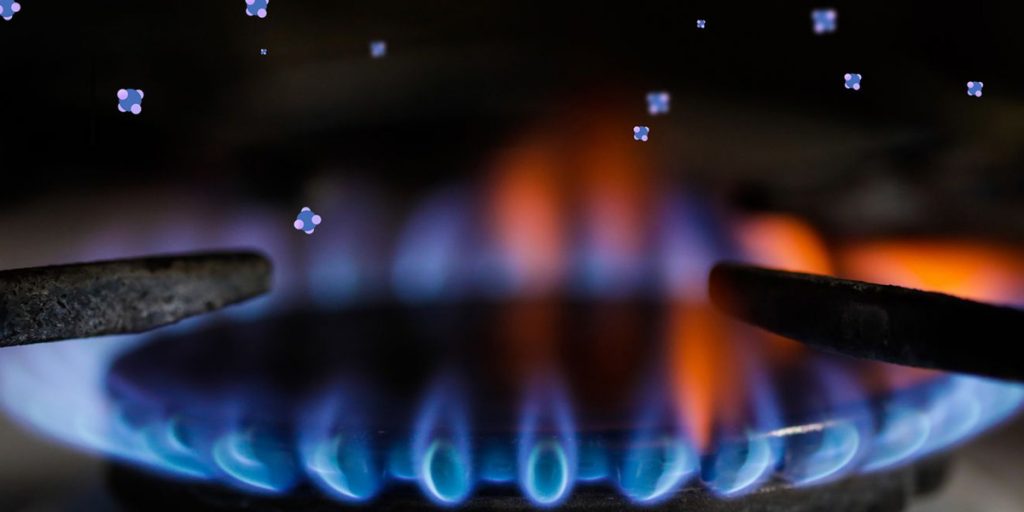 Gas stovetops have become a proxy battleground for the future of the planet. Some cities are trying to cut down their greenhouse gas emissions by getting rid of gas hookups in new construction. But the natural gas industry isn’t going down without a fight.

Pro-gas marketing campaigns have most successfully waged its war in the kitchen, promoting gas stoves as superior to electric ranges. That’s made it more difficult for cities like Seattle to pass mandates that would limit the use of gas in homes and buildings. What’s at stake in this fight is cities’ ability to cut down their greenhouse gas emissions.

Further complicating things, the gas industry has, for decades, framed itself as a “cleaner” alternative to fossil fuels like coal and oil. “We should probably discuss the name of it: ‘Natural gas.’” says Panama Bartholomy, executive director of the nonprofit Building Decarbonization Coalition in California. “It has been perhaps one of the most successful marketing campaigns that we’ve seen from a large industry to call what is really a dangerous pollutant, something natural.”

Recent research has chipped away at that all-natural image. It turns out that the process of extracting natural gas and getting it to people’s homes can do serious damage to the climate because it belches out so much methane. Methane is a super potent greenhouse gas with even more power to heat up the planet than carbon dioxide. What’s more, gas stoves can also affect air quality inside the home.

The Verge dove into the science that’s given us a new perspective on natural gas. And we explore what this tussle over stovetops might mean for our homes and the environment. If you want to know more about why a beloved kitchen appliance could hold up efforts to tackle the climate crisis, check out our video above.