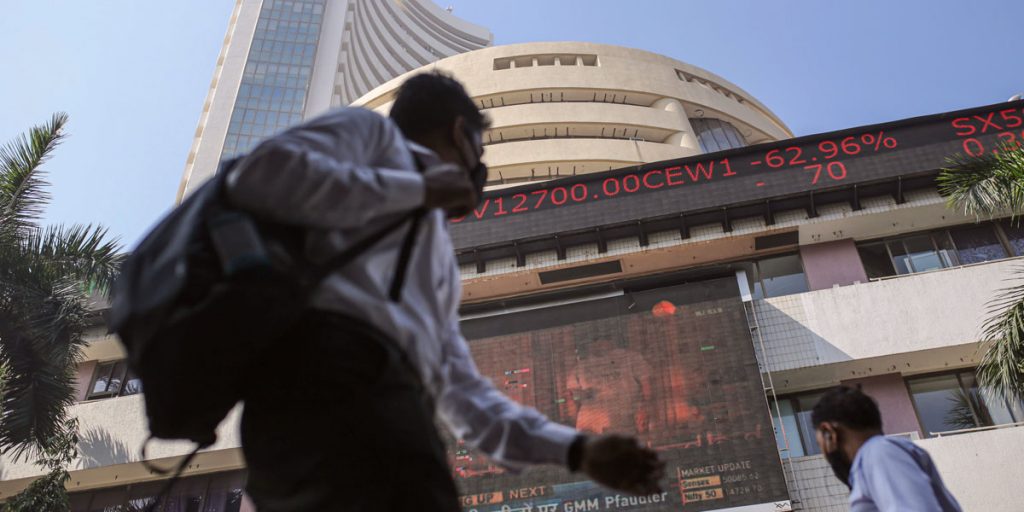 India stocks were among Asia-Pacific’s top-performing markets in May, even as the country continues to grapple with tens of thousands of new cases every day.

“The old phrase ‘go away and sell in May’ wasn’t true — at least for this month,” said Tuan Huynh, who is chief investment officer for Europe and Asia-Pacific at Deutsche Bank International Private Bank. “In the Indian case, I think it is relatively surprising.”

“The markets seem to like to differentiate between economic and obviously corporate earnings development versus then the rise of the new cases,” he told CNBC’s “Street Signs Asia” on Tuesday.

India has registered more than 28 million infections so far and is the second worst-hit country in the world in terms of caseload, according to data compiled by Johns Hopkins University. Daily cases have eased from the record high of over 400,000 at the start of May — but continue to hover above 100,000. That’s still quite high compared to other countries in the world.

U.S. investment bank Goldman Sachs is “overweight” on India, and expects stocks there to outperform.

“Markets tend to, as they say, live in the future and not in the present,” Timothy Moe, co-head of Asia macro research and chief Asia-Pacific equity strategist at Goldman Sachs, told CNBC last week.

He pointed out that there’s a “very concerning humanitarian crisis” in terms of a Covid surge in India. However, “the market is basically looking through that and expecting the rate of infections to come down, which indeed has taken place.”

Meanwhile, Vietnam was Asia-Pacific’s best-performing market in May — the VN Index jumping 7.15% for the month.

Elsewhere, stocks in Taiwan took a beating in May as rising cases of domestic infections prompted tighter restrictions.

The Taiex in Taiwan was Asia-Pacific’s worst performing market in May, and fell 2.84% for the month.

Taiwan was once hailed internationally for its initial response to the pandemic, which enabled life in Taiwan to remain largely undisturbed compared to elsewhere. However, a recent spike in infections has resulted in measures such as mandatory mask-wearing and limits on indoor and outdoor gatherings.

Total infections in both Vietnam and Taiwan remain comparatively low globally. Vietnam has reported more than 7,300 cases while Taiwan has seen at least 8,511 infections, according to Hopkins data.