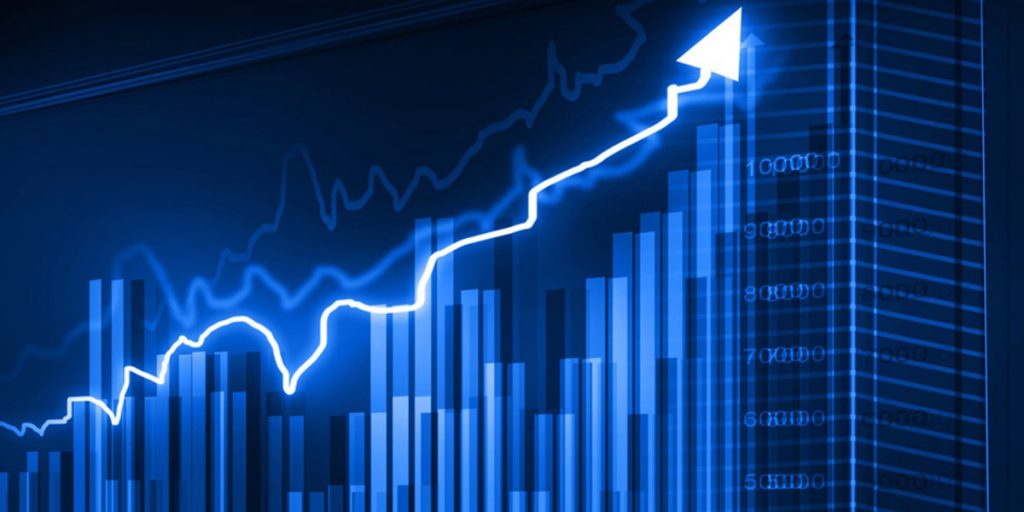 India needs at least USD100 billion of foreign direct investment every year to reach its target of a USD5 trillion economy from the current USD 2.7, the head of a top India-centric American business advocacy group has said.

The group made the observation, asserting that a major chunk of this FDI is going to come from the United States.

“India needs to grow its economy from the current USD2.7 trillion to USD 5 trillion. It will need a lot of FDI coming in — at least USD100 billion dollars a year to fuel that growth,” Mukesh Aghi, president of US India Strategic and Partnership Forum told PTI in a recent interview.

“I believe that is going to come mainly from the US,” he added.

India, he observed, “needs to look at what it needs to do to get that FDI coming in and have the technology coming in, to fuel this growth”.

“From a US perspective, it needs to leverage India on vaccination diplomacy, have Indian factories produce these vaccines so they can ship it to the rest of the world, and they can make this vaccine much, much cheaper than anybody else can get,” he said.

Last week, USISPF, which now has more than 300 Fortune 500 companies as its members, celebrated its fourth anniversary.

Four years ago, Aghi, along with several top American corporate leaders established USISPF after they had sharp differences on key issues with the then leadership of US Chambers of Commerce. Aghi then was the head of the US-India Business Council or USIBC, which he left along with the entire board member of USIBC to set up USISPF.

In just four years, USISPF has emerged as the top India-centric advocacy group for American companies, having hosted top leaders from both the United States and India, including Prime Minister Narendra Modi.

“We have a fantastic board which is quite engaged, involved, and who are the most prominent boards, especially between India and the US,” he said.

Responding to a question, Aghi said four years ago, one of the goals of his and the board members was to build an institution which “becomes a pillar, between two countries or independent institutions, which is not tied to any political party,” and looking at the interests of both countries. For the last four years, that has been the focus, he asserted.

Going forward, he said the India-US relationship is going to evolve positively. “When I say positively (it is) because you already have 4.5 half million Indian Americans. They play an influential role, and we have roughly 800,000 gaining green cards. So, I see people’s culture gaining more momentum itself. That means, you will see a positive impact between two countries,” he said.

But there are challenges as well, be noted. “But I think, there’ll be enough maturity on both sides to handle issues. For example, when (Secretary of State) Tony Blinken was in India, he talked about human rights. But he also said we are not perfect, we are still trying to understand how to manage this. So, he spoke about it but at the same time said, we’re not here to give you a lecture because our house is not in order also,” he said.

The relationship will continue moving in a positive direction, he asserted. Responding to a question, Aghi said in the first six months of this administration, nothing on the issue of trade was pushed forward.

“But on the geopolitical alignment in a very cohesive matter, the USA worked with India, to make sure that QUAD continues,” he said.

“I think on the security side, one gap which I see which took place was India’s non-involvement in the Afghanistan withdrawal. I see India getting left out on the appliance issue. But overall, geopolitically the approach has been very strong and very positive,” Aghi said.