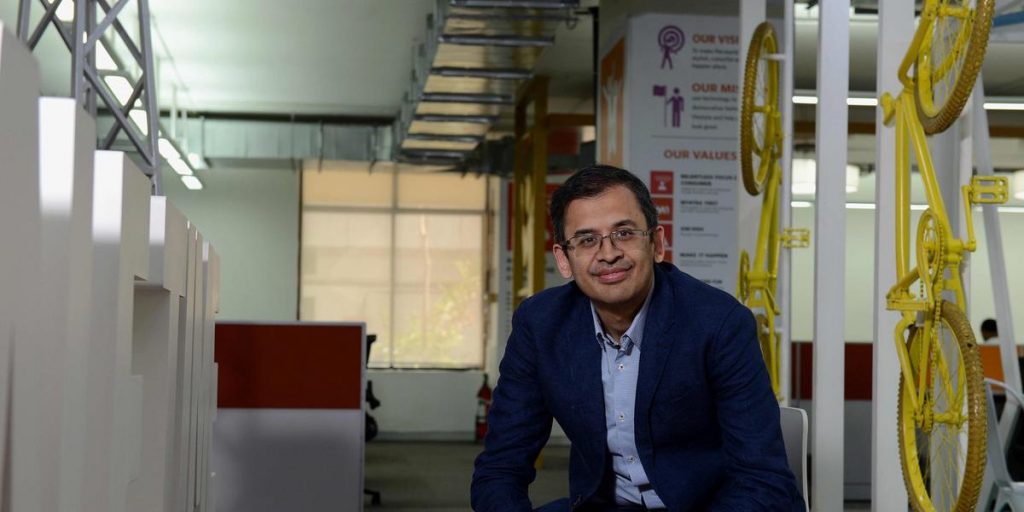 The direct-to-consumer brand aggregator this week became the fastest company in India’s history to hit the coveted threshold after closing its $135 million Series B funding round at a $1 billion valuation.

The financing, which was led by Falcon Edge Capital, takes total money raised in debt and equity to $300 million.

“Within the first six months of operation we’re actually profitable, and we continue to intend to run this business profitably,” founder Ananth Narayanan told CNBC’s “Street Signs Asia” on Thursday.

“We’ve actually had a lot of success with accelerating the brands, which is really why I think the business is valued at what it’s valued at,” Narayanan said.

The key, said Narayanan, who previously served as CEO of Indian fashion e-commerce company Myntra, has been to identify profitable brands with quality founders, loyal customers, and between $1 million and $10 million in annual revenue.

“Over the last six months, through technology, through product, through digital marketing, we’ve been able to get our brands to grow north of 100% year-on-year, and I think that’s been the key,” he added.

Within the next 12 months, Narayanan said the company plans to double down on its existing verticals, partnering with 30 more brands.

“These markets are very deep … [they’re] north of $120 billion in both offline and online revenue,” said Narayanan. “That focus helps us build brands very differently because we understand the space well, we understand the niches well.”

There are currently around 70 start-ups in India that fit the definition of a unicorn, according to Goldman Sachs estimates. More than a third of them said they hit the $1 billion valuation marker in 2021.

Digital payments platform Paytm, one of India’s original technology start-ups, went public Thursday in a $2.5 billion initial public offering — the country’s largest ever. Its shares were down 24% on its maiden day of trade.

Mensa Brands’ Narayanan said his company does not plan to tap public markets at this early stage. However, he said that a public listing would be likely “down the road,” noting that the company has grand growth ambitions.

“Absolutely, down the road, the answer is we would go public,” said Narayanan. “We’re a house of brands. We want to create what I would say is a modern age version of a Unilever or an Inditex of digital-first brands.”