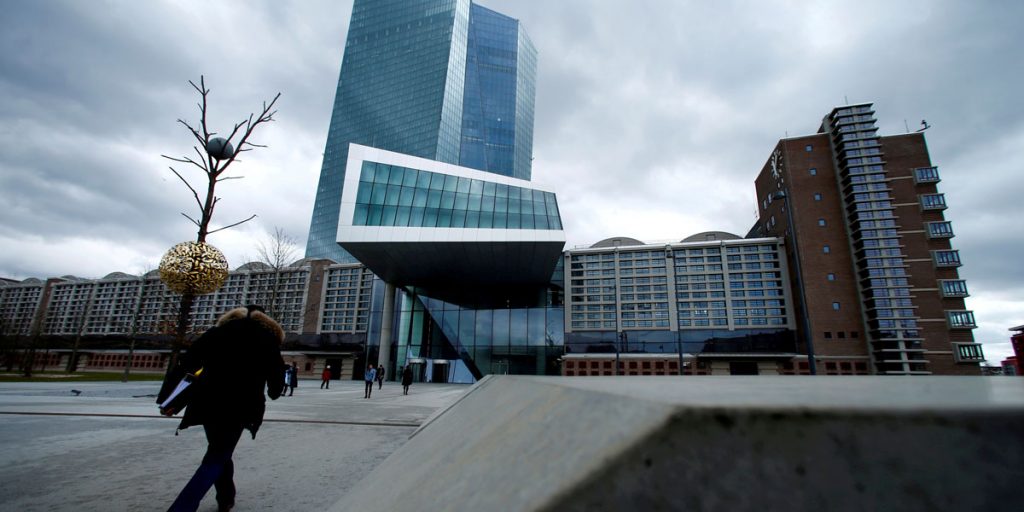 Inflation has emerged as one of the top concerns for central bank reserve managers, alongside a failure to end the COVID-19 crisis and soaring debt levels showed the results of a UBS survey released on Wednesday.

Fears about inflation and uncontrolled rises in long-term yields, a risk not flagged by participants at all in last year’s Annual Reserve Manager Survey, were raised by 57% of respondents this year as a main risk to the global economy.

Failure to end the pandemic was cited as a worry by 79% of respondents, with 71% flagging government debt levels.

Reflecting angst about the gravity of COVID-19, half of the participants in the survey believe the virus will be over only after 2022.

Reserve managers from close to 30 global central banks responded to the survey, conducted during April and June.

“Inflation is back at the top of concerns for central bankers,” Massimiliano Castelli, UBS’s head of strategy and advice, global sovereign markets, told Reuters.

“The majority is saying they expect a rise, but not sort of moving to very high levels of inflation. So it seems there is a sort of view among the central banking community that the current rising inflation that we are experiencing is transitory.”

In terms of risks specifically related to the investment of FX reserves, the top concern, cited by 86% of respondents, remained lower and negative yields within fixed income.

More than two-thirds of participants expect the U.S. Federal Reserve to raise interest rates in 2023, while 30% expect the Fed to do so in 2022.

In contrast, participants expect a later hiking cycle for the European Central Bank, with 33% expecting the first interest rate increase in 2023, 41% in 2024 and only 26% later than 2024.

Asked how far leading central banks might go to support markets and the economy if needed, 58% of respondents think the Fed could turn to yield curve control.

The trend towards more diversification of reserves across asset classes continued, the survey showed. Equities is an eligible asset class for over 40% of central banks and emerging market debt for 54% of respondents, while there was a shift towards more assets protecting against inflation.

Nearly 40% of respondents expect wholesale central bank digital currencies to be launched within the next three years.

Central BankCOVID-19Inflation
Previous ArticleWhite House Is Working on a Plan to Push Back Against Powerful CompaniesNext ArticleUnveiling Its Last Petrol Car, Lotus Sets Off in Pursuit of Porsche