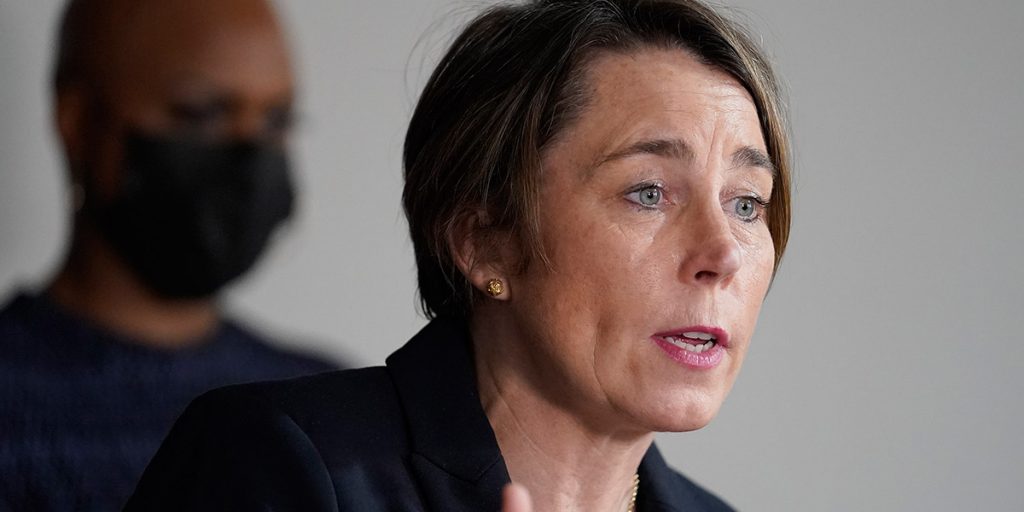 “Massachusetts has strict regulations regarding the marketing and sale of health insurance for a reason: to prevent companies like this one from taking advantage of people regarding something as serious and essential as healthcare,” said AG Healey. “We took action against this company for engaging in deceptive practices in violation of these regulations and secured monetary relief for harmed consumers.”

According to the complaint, filed in Suffolk Superior Court, Health Plan Intermediaries Holdings, LLC (HPIH) d/b/a Health Insurance Innovations, sold health insurance plans to Massachusetts consumers from Unified Life Insurance Company that were not authorized for sale and engaged in several other deceptive practices. Those practices include claiming that the unauthorized health insurance covered services that it in fact excluded, describing limited health insurance as comprehensive, and passing off coverage limitations as positives, rather than negatives.

Under the terms of the consent judgment approved by the Superior Court, HPIH must pay $625,000, including $515,000 for consumer relief, which will be distributed by HPIH to purchasers of the Unified plan. The company will also pay $100,000 in civil penalties to the Commonwealth and $10,000 for the costs of the investigation. Under the settlement, HPIH is also banned from selling non-Medicare-related health plans in Massachusetts for a year.