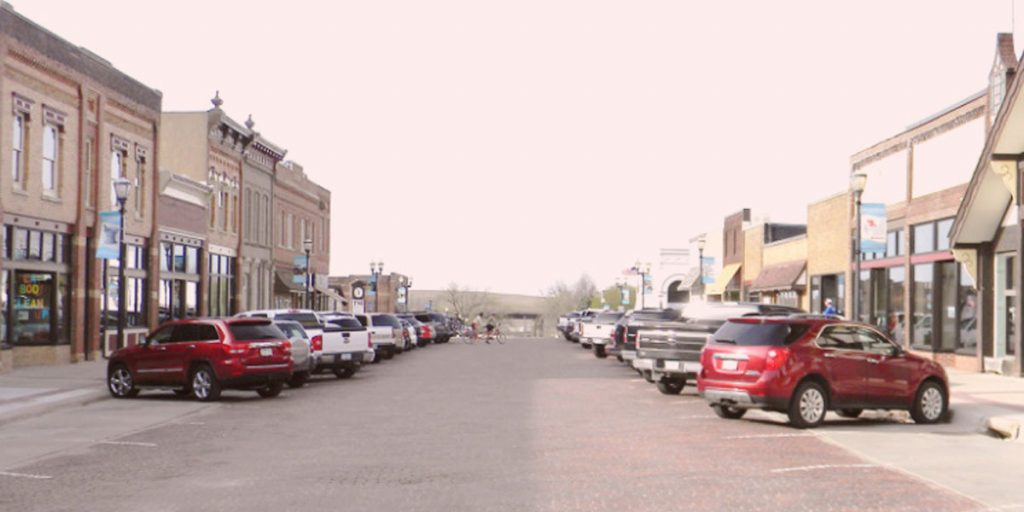 The pandemic has made the job market competitive in many industries.

The hospitality industry, which includes restaurants and hotels to name a few, has been hit hard throughout the pandemic.

With travel expected to rise this summer, some businesses are offering new incentives to try to get people to apply for their positions. For restaurants, new incentives include higher pay and bonuses.

Spaghetti Works in downtown Des Moines tells KCCI they’re offering a few incentives of their own as they currently look for employees. Their general manager says they have raised their starting wages over a dollar for most positions this year. They have also added a new bonus program for back of the house employees.

Chris Diebel, a founding partner of Bubba Southern Comforts in Des Moines, says he’s also offering new incentives at his restaurant where they currently have limited hours on some days due to a shortage of staff. The restaurant is currently offering wages for kitchen staff from $15 to $17, offering full benefits, and a 401k match.

“We are trying really hard to get people to take a second look at hospitality as an industry,” expressed Diebel.

Diebel believes one key reason the hospitality industry is having such a hard time attracting employees is because of how many businesses in the industry had to be temporarily shut down or operate differently throughout the country due to the pandemic over the last year.

“I think there are folks out there that are scared that this is a volatile care, but things are coming back,” Diebel explained.

People are coming back outside, as well, which will have a strong impact on businesses like Adventureland Park.

The Park opened for the first time this season to season ticket holders on Saturday. Spokesperson Molly Vincent tells KCCI they had a great turnout.

“Last year was a much quieter year for the entertainment industry as a whole,” Vincent said. “There was just there was a demographic of people that weren’t comfortable coming to a group setting and now I think that has kind of subsided.”

Vincent says they have added new bonus incentives as well for employees. Those incentives are in addition to the the free admission employees get during the week and discounted prices for tickets for their friends and family.

Adventureland is still looking for employees, too.

“We have few employees right now than we normally would,” Vincent explained. “We expect that to pick up as schools get out for the season.”