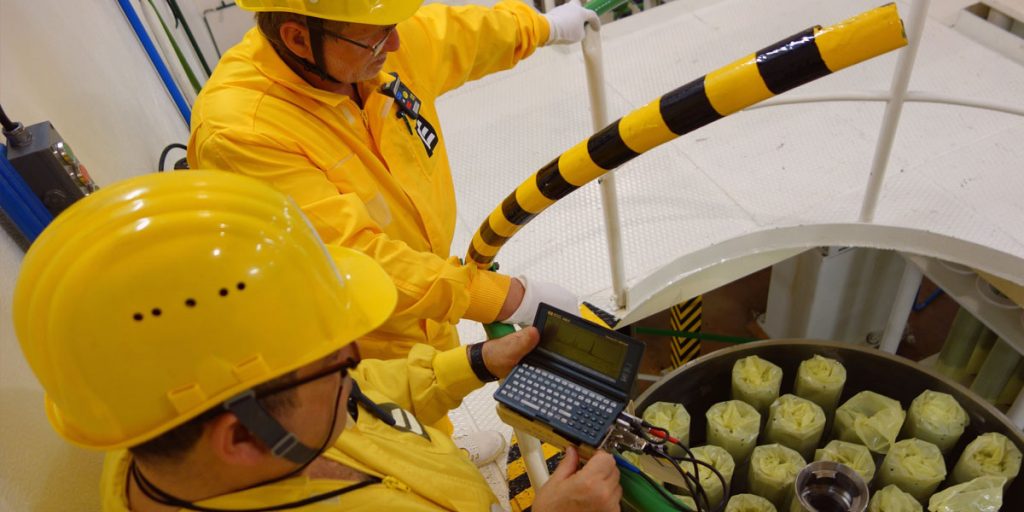 Iran is likely to extend a key international nuclear inspections agreement by one more month, buying further time for world powers to revive a landmark 2015 accord and bring the US back into the pact.

An extension of the interim agreement with the International Atomic Energy Agency would avert a potential crisis in the multilateral negotiations. Diplomats warned last week after the fourth round of talks that failing to extend the monitoring agreement could scuttle talks in Vienna.

Iranian state TV reported, citing a source close to the country’s Supreme National Security Council, that the extension will be on condition that the multilateral talks lead to Washington’s return to the accord and the removal of Trump-era sanctions within the next month. Iran’s interim agreement struck with the International Atomic Energy Agency expired on Saturday.

“If the decision is finalized, negotiating parties will be expected to make use of Iran’s goodwill and this renewed opportunity and ease the process of reaching an agreement by accepting Iran’s legal demands,” state TV reported. The SNSC determines the Islamic Republic’s national security policy, including its nuclear program.

“The US has clearly expressed readiness to lift sanctions under the nuclear deal,” President Hassan Rouhani (pictured) said in an earlier statement published on his official website. “We will continue talks until a final agreement”.

The IAEA is expected to provide a briefing on the latest developments on Iran later on Sunday afternoon in Vienna.

The inspection deal requires Iran to preserve video recorded by IAEA cameras installed at nuclear facilities. Tehran had threatened to erase the material after 90 days unless sanctions were lifted. IAEA Director General Rafael Mariano Grossi repeatedly warned that such a move would have jeopardized the continuity of inspectors’ knowledge over the program.

According to Sunday’s report on Iranian state TV, the recorded footage will be handed over to the IAEA only if the next round of talks, which are due to start in Vienna in the coming days, lead to a final agreement between Iran and the U.S. Otherwise, the material will be “deleted once and for all”, the SNSC source is quoted as saying.

On Thursday, world powers said they were close to finalizing an agreement between Iran and the US to restore the nuclear deal that former President Donald Trump abandoned three years ago, touching off a crisis in the Persian Gulf that has roiled oil markets and almost led to a war between the two countries.

US Secretary of State Antony Blinken on Sunday said the United States has not seen yet whether Iran will do what it needs to do to come into compliance with its nuclear commitments in order to have sanctions lifted.